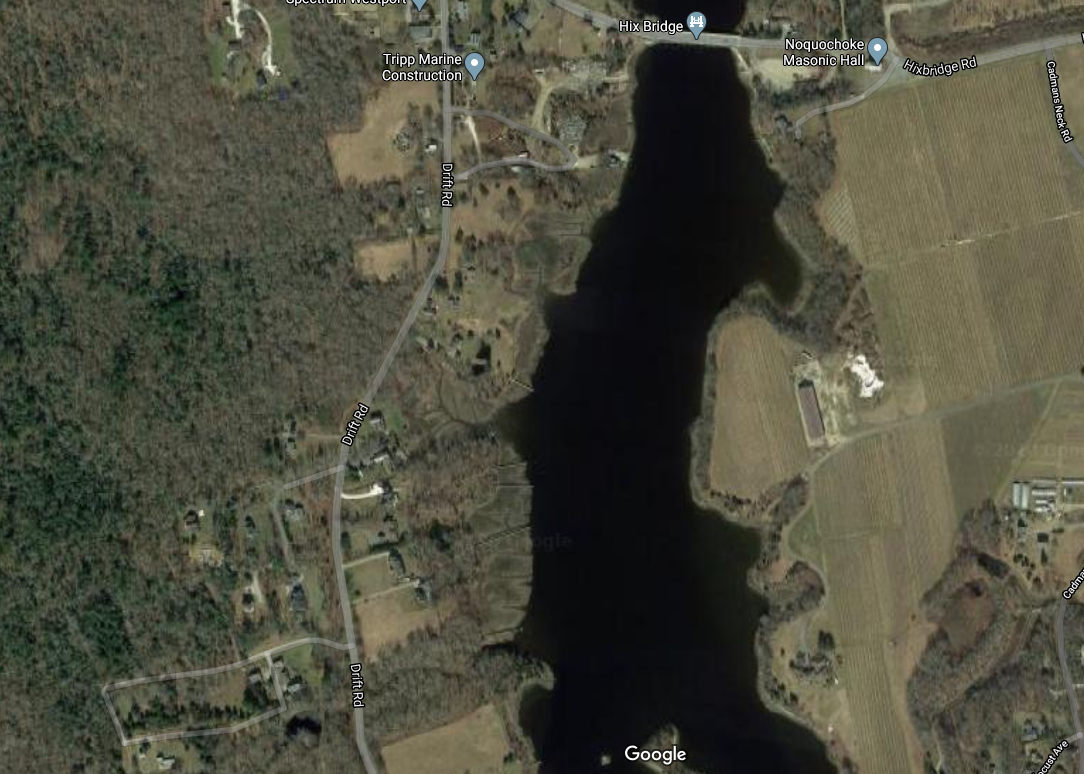 According to Capt. Brian Beaulieu, at approximately 10:48 p.m. the Westport Fire Department received a report of a marine vessel, with 8 parties on board, that had run aground off Cadmins Neck Road in Westport, with reported injuries.

Westport Fire responded with 2 ambulances and the Westport Police Department assisted with the request for mutual aid ambulances.

When the first ambulance arrived, a request was made for additional staffing in getting through the heavy brush to reach the vessel on the riverbank, approximately 20 feet below the yard of a nearby residence. Once at the vessel, there was one party found with injuries severe enough to request a Med-Flight.

Westport Fire was assisted by Stat Dartmouth, Tiverton, Little Compton, and Fall River Fire Departments at the scene.
Another ambulance responding from Swansea and was cancelled prior to arriving.

The Fall River Fire Department also assisted with an engine to the landing zone for the Med-Flight at Westport High School as all other resources were at the incident.