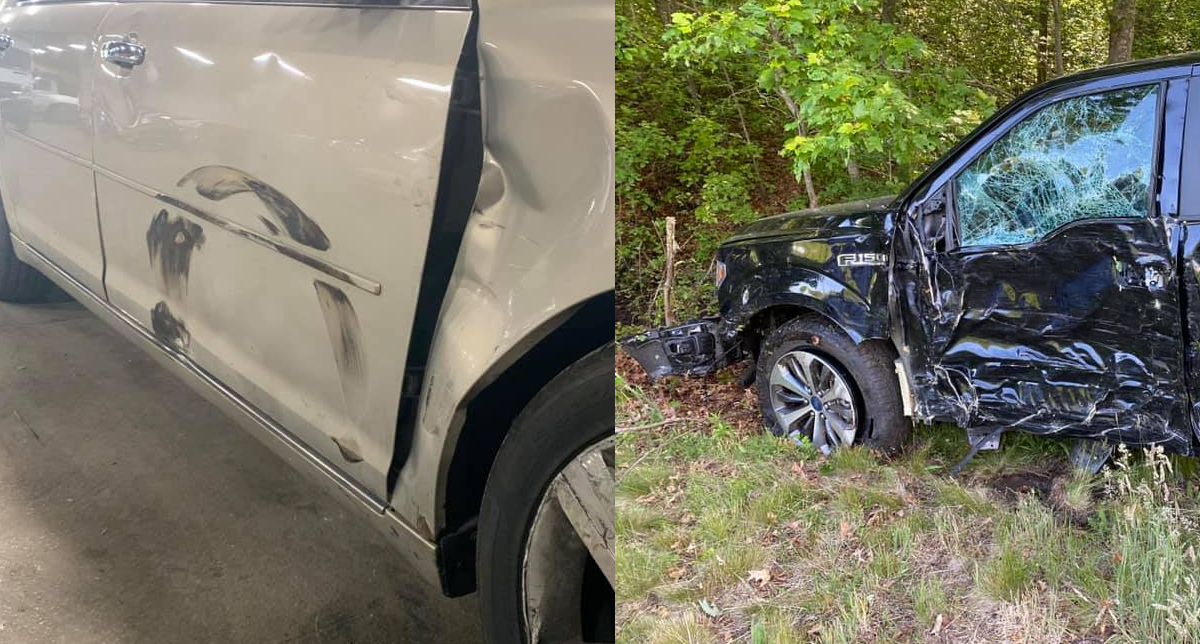 Westport Police have identified and charged the operator of the silver sedan from Fall River involved in the hit and run accident which took place last Sunday.

Westport Detective Division followed up on several tips which eventually led them to identify the operator as 20-year-old Tyler Velho of Fall River.

Detectives attempted to locate Velho’s 2012 Chevy Malibu at his residence on Thursday night, but were unable to locate the vehicle.

A be-on-the-lookout, or BOLO, was sent out Friday morning to surrounding communities requesting a “Stop and Hold” if Velho or his vehicle was located.

Westport Police thanked the public for their assistance in the investigation.