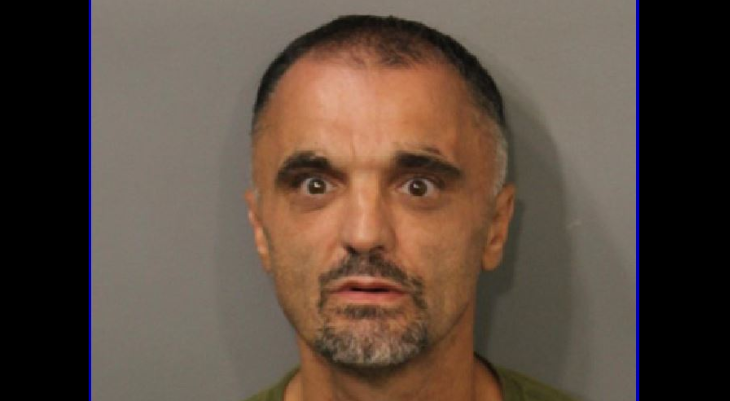 It didn’t take long for the newest name on the Fall River Police Department’s “Most Wanted” list to be captured.

According to Detective John Robinson, on August 6th Gilbert Cordeiro of 218 Plain Street Fall River, who was wanted for the following: St. Anthony of Padua Credit Union and Rockland Trust Bank Robberies, a House Break on Pearce Street, a Larceny from a building on Milliken Blvd, and a Larceny on Hanover Street, was apprehended shortly before 1:30 p.m. this afternoon in the area of Robeson and Bedford Streets.

According to lead Detective Luis Vertentes, Cordeiro was spotted by Detective Dwaine Cabeceiras and taken into custody after a short foot chase.

Cordeiro’s information was released approximately an hour before the arrest.