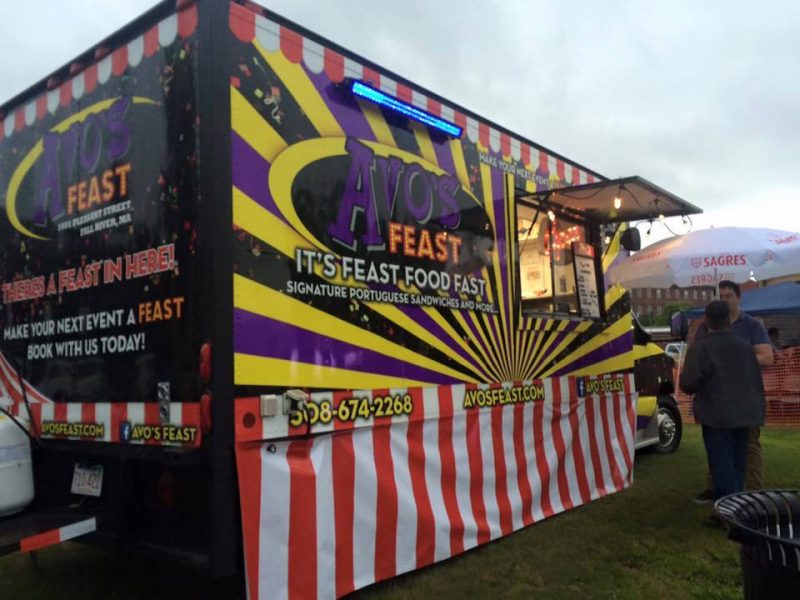 Fall River food truck festivals in Fall River have been popular events in the city. With the help of Monica Sousa, you may be seeing your favorite food truck around the city more often.

According to Sousa, who is Mayor Correia’s Special Assistant, a plan is being worked on to get food trucks permission to be in different areas of the City. Sousa is meeting with City departments in the coming weeks about the issue so the zoning and proper ordinances can be gotten together to allow the move.

Sousa also co-ordinates the multiple food truck festivals that occur in the city. Friday she revealed a confirmed list of food truck vendors that are scheduled to appear at next month’s festival.

Trucks that are confirmed so far are:

Troy City Brewery will also be hosting the Beer Garden.

For more on the event next month, click here.