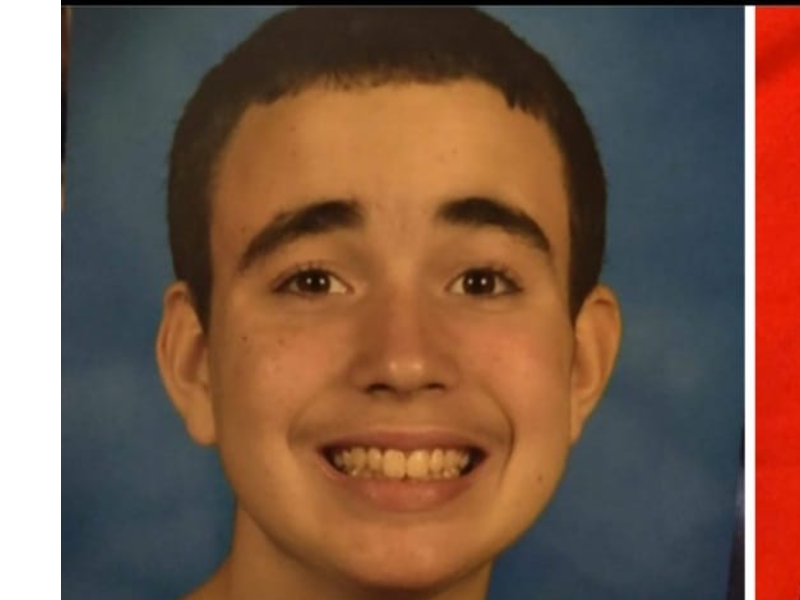 A vigil has been planned for the one year anniversary of the death of a 14-year-old Fall River autistic boy.

At approximately 7:45 a.m. on October 21st, Fall River Police received a 911 call regarding an unresponsive boy. When police arrived on scene, they found David Almond to be covered in feces and living in abhorrent conditions. He was later pronounced deceased.

On March 26th 2021, a Bristol County Grand Jury indicted David’s father, John Almond, 33, and Jacyln Coleman, 26,​ on charges of Second Degree Murder and Neglect of a Disabled Person–Resulting in Serious Bodily Injury. Coleman was also indicted on a charge of Withholding Evidence From an Official Proceeding.

The “Justice for David Almond” group have set up the memorial to remember David and celebrate his life.

The event is scheduled to take place on Saturday October 23rd at 2:00 p.m. at Heritage State Park on the grass near the main building.

Those who attend are asked to wear red (his favorite color) and to bring bubbles, flowers and candles. The group will also provide some. Attendees are also encouraged to bring river rocks.

In addition to music that will be playing during the ceremony, those who are interested in speaking will be allowed to do so.