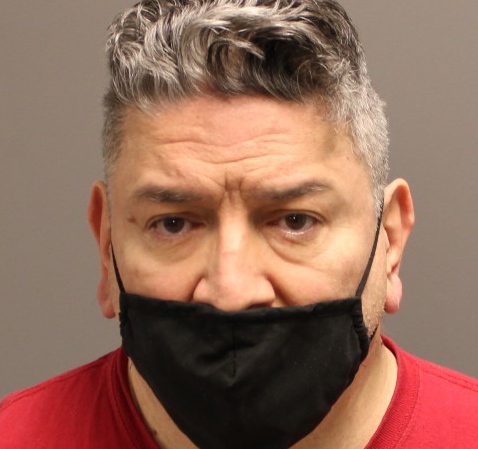 A local man was arraigned today on some disturbing charges.

According to Freetown Police Officer Steven Abbott, on March 8, 2021, Gilbert Hernandez, 55, of Taunton, was located and arrested by the Massachusetts State Police Violent Fugitive Apprehension Section on outstanding arrest warrants from the Freetown and Lakeville Police Departments.

After a lengthy investigation conducted by Freetown Police Detective Shane Kelley and Patrolman Kaylin Jose, police had sought a warrant for Hernandez on multiple charges. Hernandez was identified as the suspect in a sexual assault investigation involving a female juvenile.

The Lakeville Police Department had, based upon the same investigation, obtained an arrest warrant for Hernandez on multiple charges as well.

Hernandez was in superior court today for an arraignment and a dangerousness hearing due to being indicted on 12 charges which included (2) rape of child-use of force, (6) rape of child-aggravated by age difference, (3) indecent assault and battery on a person over 14 and dissemination of matter harmful to a minor.

According to the Bristol County District Attorney’s Office, there was no ruling on the dangerousness hearing as the judge took it under advisement.

Hernandez was a former mail carrier, substitute school teacher, and Sunday school teacher within the Freetown and Lakeville areas