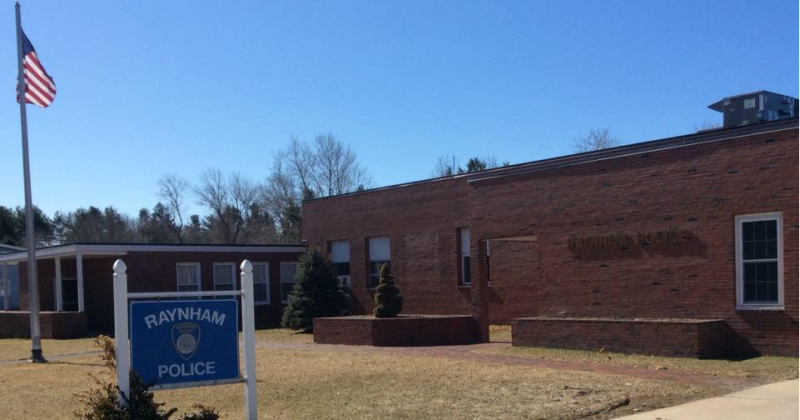 RAYNHAM – Chief James Donovan reports that the Raynham Police Department is releasing the identity of the victim in a fatal crash early Sunday morning.

Upon arrival, rescuers found that a Ford F-350 pickup truck had rolled over.

Rogers was transported by Raynham Fire to Morton Hospital, where he later died. He was the lone occupant of the vehicle.

The cause of the crash remains under investigation by the Raynham Police Department.