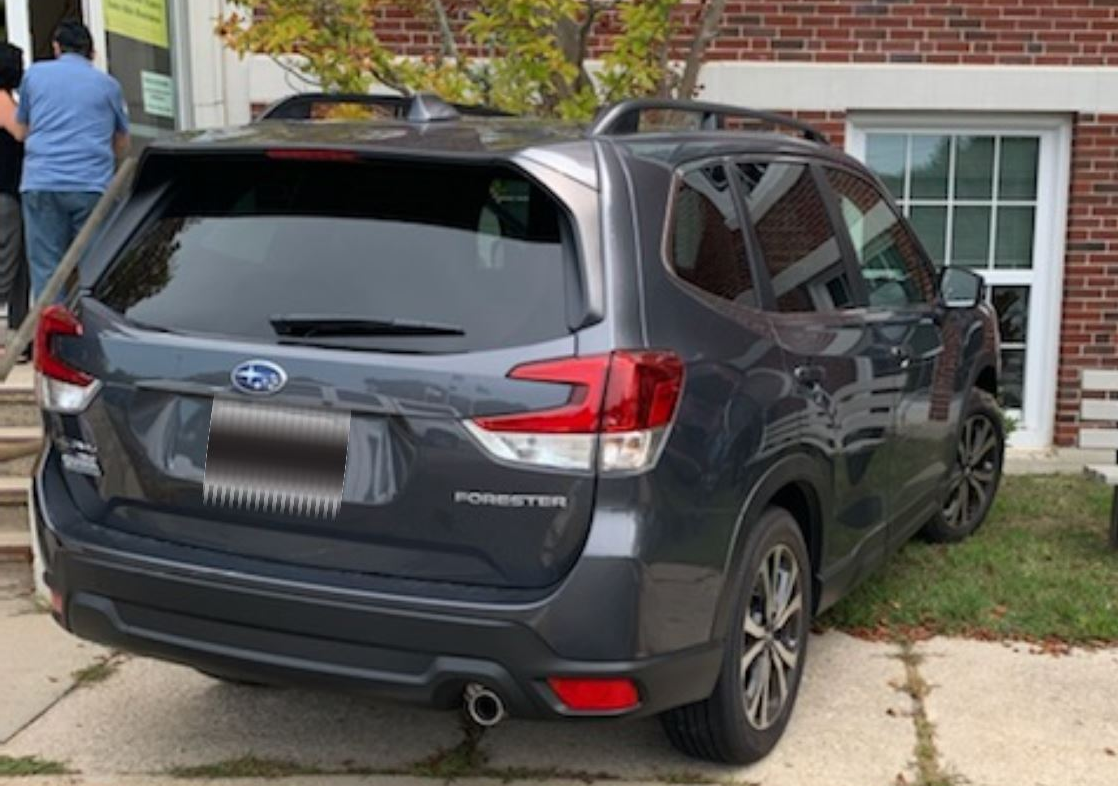 DARTMOUTH, MA – According to Dartmouth Police, on Monday, at approximately 10:48 a.m., Dartmouth Police, and other emergency responders, were dispatched to the Dartmouth Town Hall after receiving a call that a vehicle had struck the front of the building.

Upon arrival, officers observed a 2020 Subaru Forester resting against the front of the building, and identified the operator as a 77-year-old female from Dartmouth.

Police stated that as a result of the crash, the female operator was transported to St. Luke’s Hospital with minor injuries.

The cause of the crash remains under investigation, and though the building did not appear to incur any major damage, its structural integrity will be evaluated.