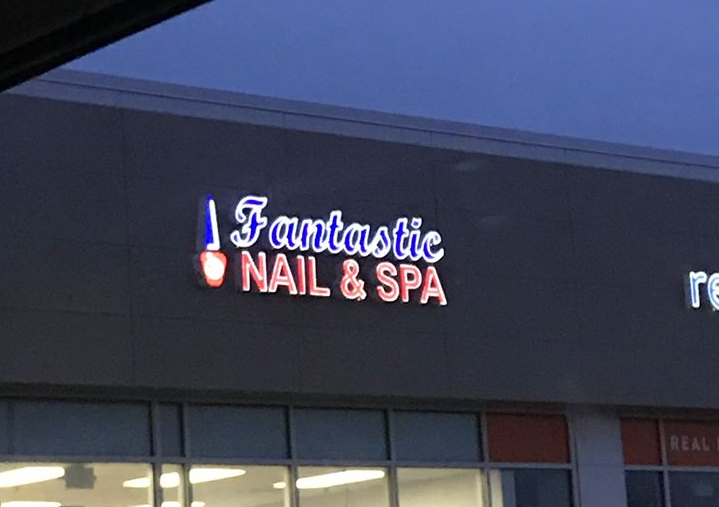 DARTMOUTH, MA – As a result of evidence gathered by Dartmouth Police and State Police detectives in connection with a complaint filed last month by a female patron alleging that she had been secretly videotaped by an employee while using the restroom at Fantastic Nails, the Dartmouth Police Department has requested that a hearing be scheduled with a Clerk Magistrate for the alleged suspect, Nam Trang, 31, of Fall River.

A few weeks ago, the alleged victim gave the following account:

“My friend Chelsey and I went to get our nails done here as we have done many times before. This time before I sat down I asked the male worker where the bathroom was. He asked me to hold on for a minute. He went into the ladies restroom and shortly after came out saying “it’s all set”….whatever that means? Kind of weird.”

“So I went to the bathroom to do my business and had a gut feeling that something was off….”

“In front of me was a black shelf which had some extra toilet paper, body sprays, and a bright green bag. As I looked more at the green bag standing perfectly level with my lady parts, I SAW A CAMERA LOOKING AT ME THROUGH A PERFECTLY CUT HOLE.”

“I grabbed this bag, shaking in disgust and anger. Inside was a cell phone which I assume was filming me and has filmed other women as well while they used this restroom. The scumbag even had his wife and child on his screen saver….a**hole.”

“So in anger, I approached the workers in the store and demanded a reason for this. One man/worker told me “oh he must have forgotten his phone in the bathroom.” Yeah okay….I’m not stupid. The phone belonged to the Asian man working with longer hair, usually sitting in the second chair when you walk in. I know this because he was dumb enough to tell me this was his phone…which he “forgot” in the bathroom.”

“Anyways, police are now involved. I feel extremely violated but hope this scumbag gets what he deserves. Please share this and DO NOT GO TO FANTASTIC NAILS IN DARTMOUTH. If anyone has anything to add please contact the authorities to help this case. He has messed with the WRONG woman.”