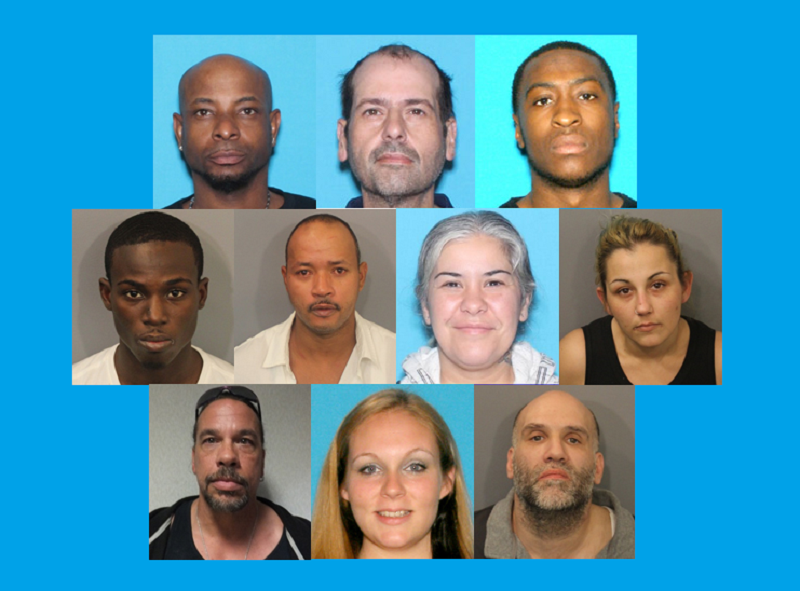 With several names being removed and added recently by Fall River Police, here is an update on their list of most wanted fugitives in the city. CAPTURED
Jessica L. Schoener age 31 LKA 211 Wade Street Apt. 302 Fall River, Charges: Assault and Battery with a Dangerous Weapon, Reckless Endangerment of a Child, and Indecent Assault and battery on a Child under 14.