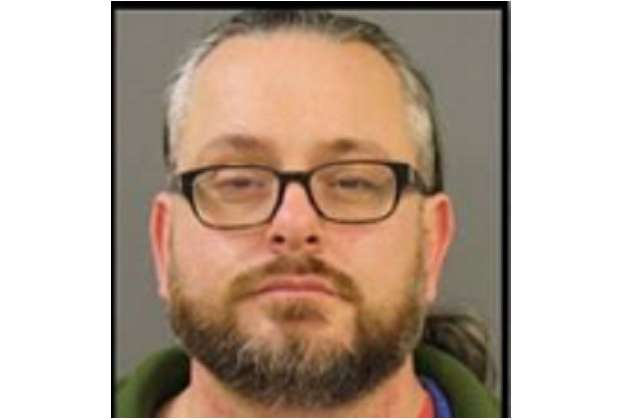 After committing the purse snatching, Brasil entered the same vehicle in which he fled yesterday (a silver Toyota Corolla).

While fleeing north on Dartmouth Street, Officer Ryan REIS attempted to stop Brasil, at which time he failed to stop.

Subsequent to this, Brasil resisted arrest, but was ultimately taken into custody.

As a result of injuries sustained during the crash, Brasil was transported to St. Luke’s Hospital to be evaluated and/or treated.

Sergeant Stanton was not injured as a result of the crash.

Brasil faces numerous charges in connection with both yesterday and today’s incident.

According to Dartmouth Chief of Police, Brian P. Levesque, “This is an outstanding example of this department’s commitment to making sure that this rogue and dangerous individual was quickly taken off the street for the egregious crimes that he committed. I would also like to thank the public for their assistance in helping us identify Brasil yesterday. Because of their help, my detectives were able to secure an arrest warrant by this morning, and quickly disseminate information about Brasil to both law enforcement agencies and the public alike.”