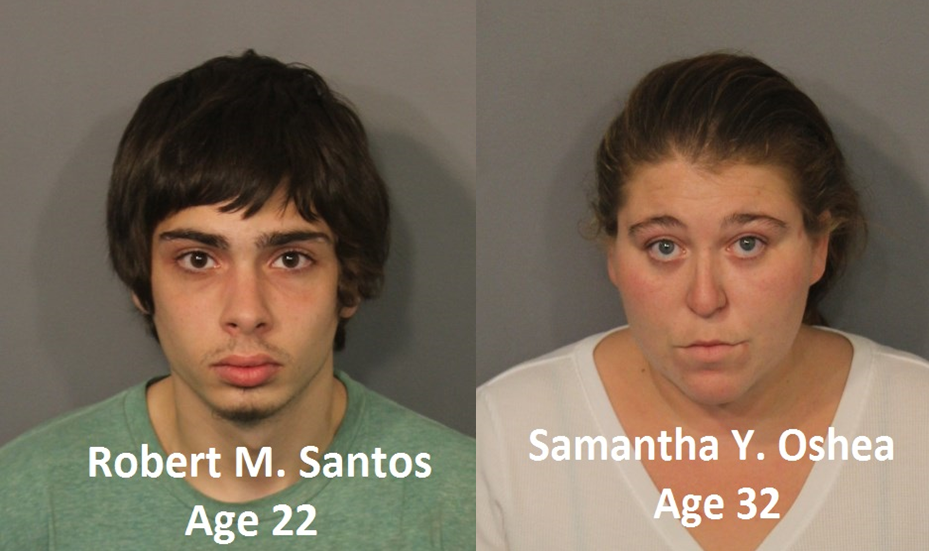 On Friday November 24th 2017 Officer Eric Copsetta of the Fall River Police Departments Special Operations Divisions Impact Task Force was working in the area of Eagle and Hope Streets which is an area known for open air drug sales and use, armed and unarmed robberies, stabbings and shootings, as well as other crimes of public disorder.

At approximately 8:40 pm he observed a male on a cell phone. Shortly after the male ended the call, he was picked up by an automobile, driven approximately two blocks and dropped off. Officer Copsetta, believing this to be a street level drug distribution tactic, approached the male as he was walking away and questioned him on his activities while calling for assistance from Officer M.Mendes to stop and detain the automobile. The male gave conflicting accounts of his activities based on what Officer Copsetta had observed.

A passenger in the automobile, after first being deceptive about her action, soon admitted to selling the male a half gram of crack cocaine.

After the brief investigation, the male and the female passenger of the automobile were placed under arrest. Cash and Drugs were seized in this incident.

Robert M. Santos age 22 of 1986 North Main Street Fall River was charged with Possession of a class B substance (Crack Cocaine) and