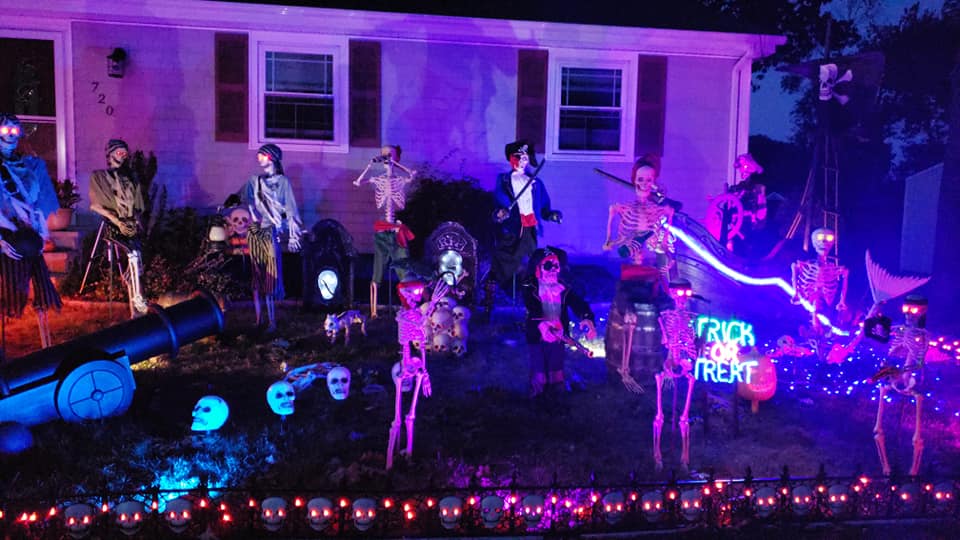 It appears trick-or-treating will be taking place in Fall River.

In an interview with FRC Media’s Keith Thibault on Thursday, Mayor Paul Coogan stated that there was a meeting that took place on Wednesday concerning trick-or-treating in the City of Fall River.

“I think we are going to try and make it as close to normal as possible.”

Coogan stated that having productions where 200-300 kids would be congregating at something such as a haunted house would be discouraged. The main concern would be groups of kids hanging around each other.

“Candy distribution at someone’s house is not the end of the world for me.”

Coogan warned that people should be respectful if homes are hesitant to give out candy this year.

“For regular trick-or-treating we have to be respectful. If someone doesn’t have their lights on, it doesn’t mean they don’t want to give out candy. They are just trying to be safe this year.”

The Mayor stated that he wants trick-or-treaters to keep COVID-19 protocols.

“Don’t go up in groups of 20-30 trick-or-treating. We would like to see small groups social distancing and being smart. Wear a mask.”