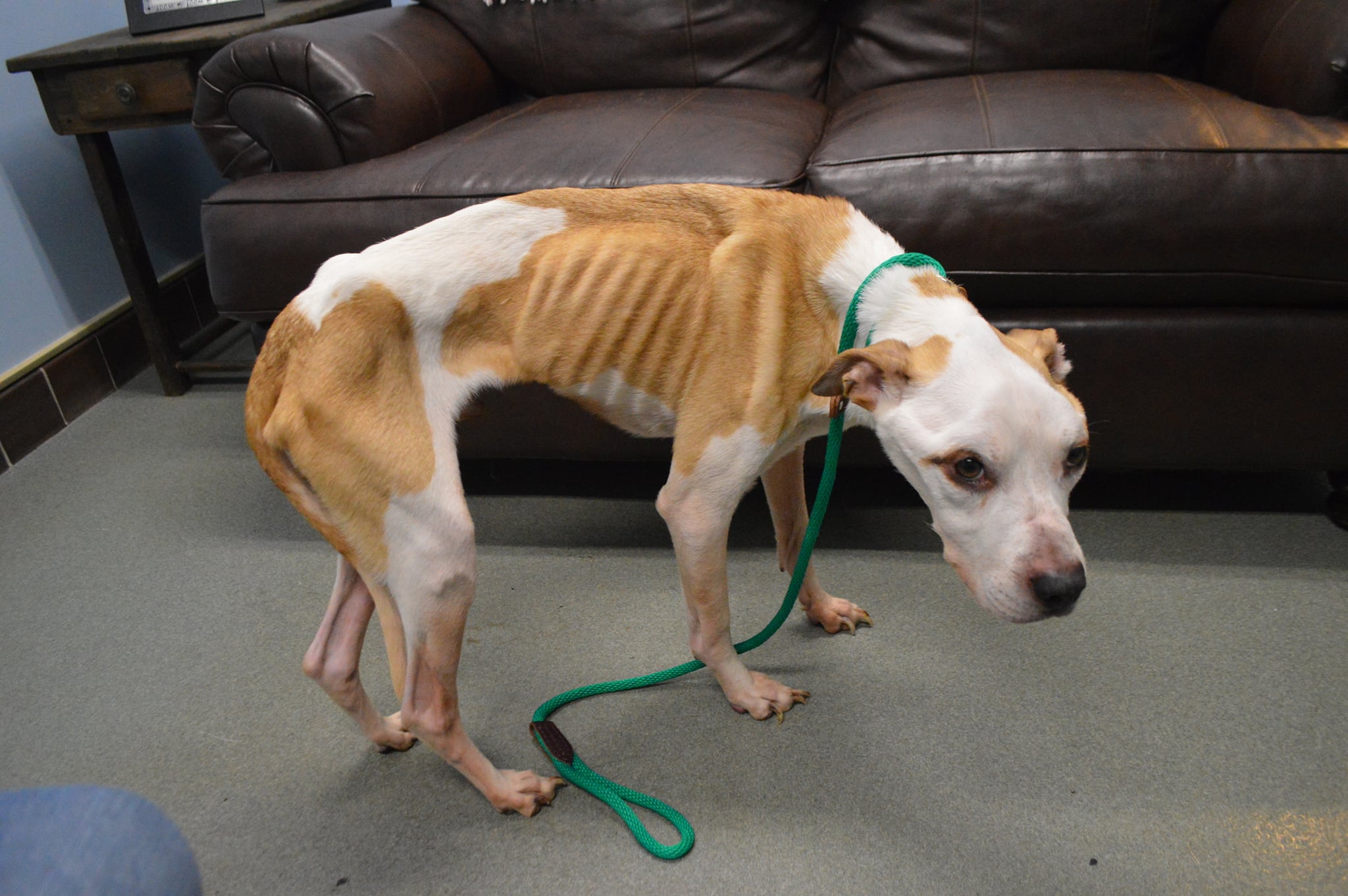 A Tiverton woman has been arrested on animal cruelty charges.

According to RISPCA, on August 26th, the Rhode Island SPCA Division of Law Enforcement responded to an undisclosed address in the Town of Tiverton at the request of the local Animal Control Officer.

According to Animal Control, there were two dogs on the premise, in plain view, that appeared to be in need of immediate medical attention. Both dogs were described as Pitbull-type dogs. After further investigation, both dogs were seized by the Rhode Island SPCA and immediately transported to an emergency veterinary facility. 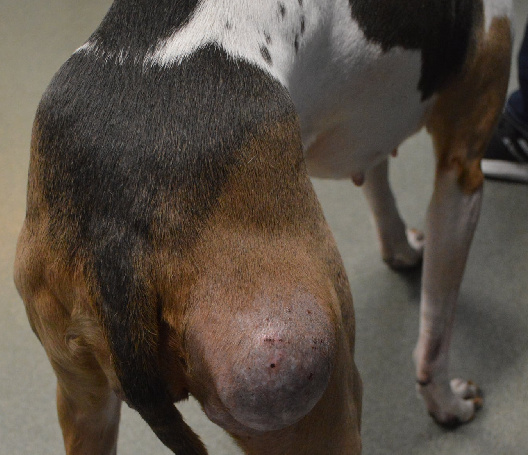 One dog can be described as an 8-year-old male, named “Remy”, that was found to be emaciated and in extremely poor body condition as all of the dog’s boney structures were clearly visible through his fur coat and he was void of any fat or muscle mass. The second dog can be described as a 5-year-old female, named “Beni”, that was found to be underweight and with a large tumor on her rear hind quarter. Both dog’s nails were extremely overgrown.

The suspect is identified as 30-year-old Amanda Medeiros of Tiverton. Medeiros was charged with one count of RIGL 4-1-3 for Unnecessary Cruelty to Animals and two counts of RIGL 4-13-42/Care of Dogs, for failing to provide adequate veterinary care.

The dogs are currently in the care of the Rhode Island SPCA.