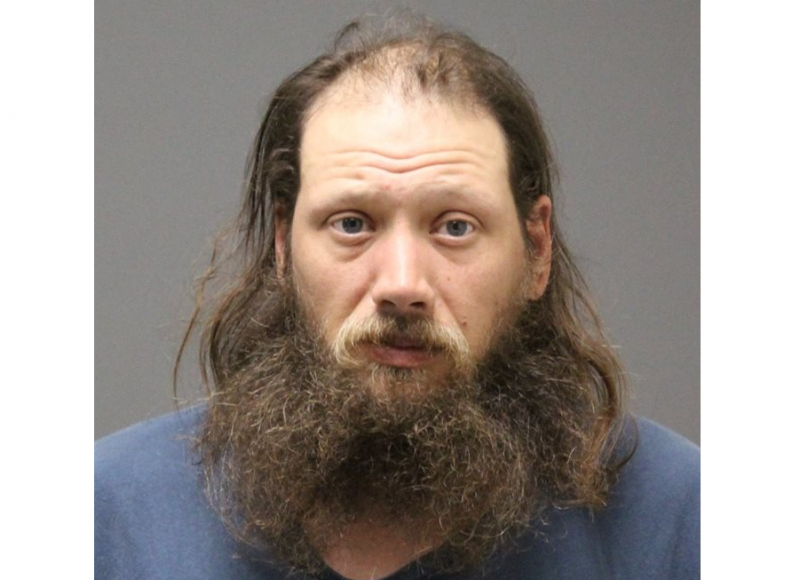 PROVIDENCE, R.I. – Attorney General Peter F. Neronha announced that a Tiverton man was sentenced yesterday in Washington County Superior Court to serve 30 years at the ACI for sexually assaulting a minor female victim multiple times between 2012 and 2018 at a home in South Kingstown.

At a hearing before Superior Court Justice Melanie Wilk Thunberg, the court sentenced Stevenson to 50 years at the ACI with 30 years to serve and the balance of the sentence suspended with probation. Stevenson was ordered by the court to register as a sex offender, complete sex offender counseling, and is subject to community supervision. The court also issued a no contact order between Stevenson and his victim.

“Unfortunately, prosecutions like this one – where a ‘trusted’ adult sexually exploits a minor child – happen far too frequently in Rhode Island. There can be no doubt that such criminal conduct causes irreparable harm to victims, and their families,” said Attorney General Neronha. “Thirty years in prison is a long time, and in this case, given the defendant’s reprehensible conduct, every day of that long sentence is entirely deserved. I have great admiration for the victim, for her strength in coming forward and her willingness to see this case through to the end. I am grateful to the South Kingston Police Department for their partnership in the investigation and prosecution of this significant case.”

Had the case proceeded to trial, the State was prepared to prove beyond a reasonable doubt that between 2012 and 2018, Stevenson molested a female victim under the age of 14, who was known to him, multiple times at a home in South Kingstown.

“When heinous crimes against children are reported to the police, it resonates with investigators more than most other crimes,” said Joel Ewing-Chow, Chief of the South Kingstown Police Department. “I want to commend the victim for having the courage to come forward and report these horrific acts, enabling the police to get this particular defendant off the streets. I also want to commend the investigative team, consisting of Detectives Natale, Eidam, and Assistant Attorney General Mark Travato, for bringing justice to the victim for the horrific crimes perpetrated against her.”

Assistant Attorney General Mark Trovato and Detectives Jenn Natale and Josh Eidam of the South Kingstown Police Department led the investigation and prosecution of this case.