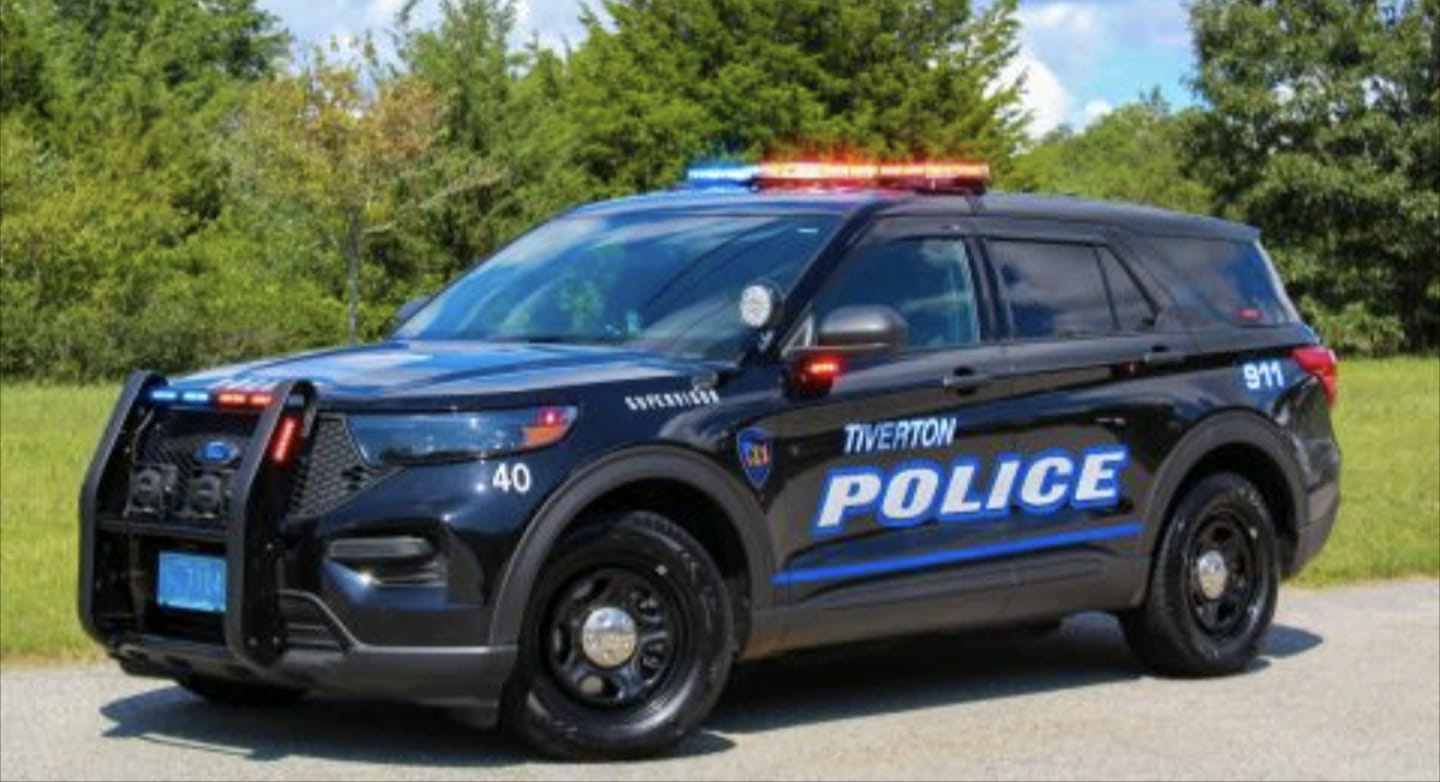 A Tiverton man allegedly found to be in possession of more than 150 images and videos depicting child sexual abuse was arrested on Tuesday on a charge of possession of child pornography, announced United States Attorney Zachary A. Cunha.

David Burke, 63, was arrested following a court-authorized search of his residence by members of the FBI Boston Division’s Child Exploitation-Human Trafficking Task Force that resulted in the alleged discovery of 160 images and videos depicting child pornography downloaded to a desktop computer.

According to charging documents, an ongoing FBI Project Safe Childhood investigation into the use of an online peer-to-peer software program determined that in June 2021, an IP address associated with Burke’s residence requested that files containing child pornography be downloaded from the peer-to-peer network. It is alleged that a video file containing approximately 23 minutes and 15 seconds of child sexual exploitation, and second containing a 13-minute video were downloaded.

Burke made an initial appearance before U.S. District Court Magistrate Judge Patricia A. Sullivan on Tuesday and was released on $50,000 unsecured bond.