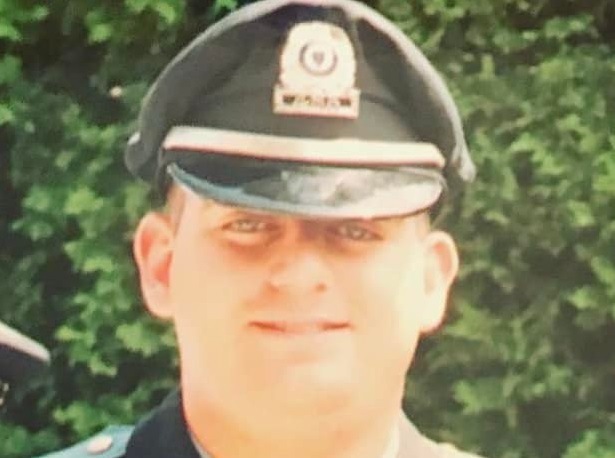 The Natick Police Department announced the sudden passing of one of their own on Wednesday.

“It is with deep regret and sadness that we have to announce the sudden passing of active-duty Natick Police Officer Michael Mabardy. Officer Mabardy was an 11-year veteran of our department and previously worked for the Nantucket, MA police department. Mike will be greatly missed by his friends and colleagues here as we send our heartfelt condolences to his family and loved ones at this tremendously sad and difficult time. Please keep them in your thoughts.”

According to Nantucket Police, Mike began his policing career as a summer special in May of 2004. He went on to become a fulltime police officer graduating from the police academy in June of 2007. While working for our department, he received several commendations, including the Life Saving Award. Mike also served as a Field Training Officer as well as a member of the S.W.A.T team. He left the department to continue on his career in Natick in November 2011, a town where he grew up.

A cause of death was not released.

Mabardy is the third officer in Massachusetts to die suddenly recently while active.

Yesterday, the MIT Police Department issued a statement on the passing of one of their Sergeants.