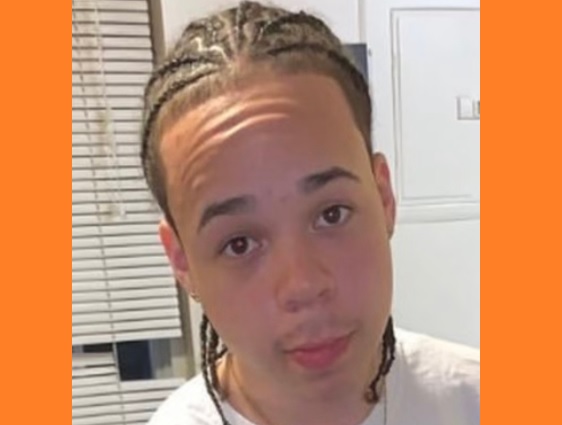 This week, a Plymouth County grand jury returned indictments charging 22-year-old Malik Cotton, 23-year-old Angel Vasquez, and 23-yar-old Angel Colon, with one count of Murder in the death of 16-year-old Liedson Monteiro-Terry. The men will be arraigned in Brockton Superior Court at a later date.

At approximately 1:05 a.m. on September 4, 2021, Shotspotter detected three gunshots in the vicinity of 40 Sprague Street in Brockton. Upon arrival, Brockton Police found a large crowd present and assembled at a party at that address. A male victim was located on the ground suffering from a gunshot wound to the head. He was pronounced dead at the scene and was identified as Monteiro-Terry.