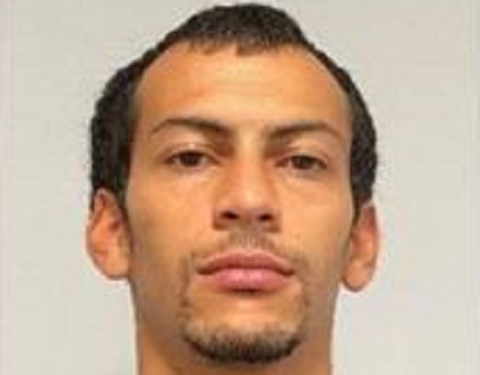 A man has been arrested concerning a stabbing from last week.

At approximately 9:15 p.m. on Wednesday, the Portsmouth Police responded to 57 Ethel Drive for a reported stabbing.

Upon arrival, police observed a 46-year-old male victim to be bleeding from an apparent stab wound to his abdomen.

The victim was treated at the scene by the Portsmouth Fire Department and then transported to Rhode Island Hospital.

According to police, the victim did not identify the perpetrator and there was no suspect at the scene.

Over the next two days, the Detective Division was able to develop a suspect and an arrest was made today.