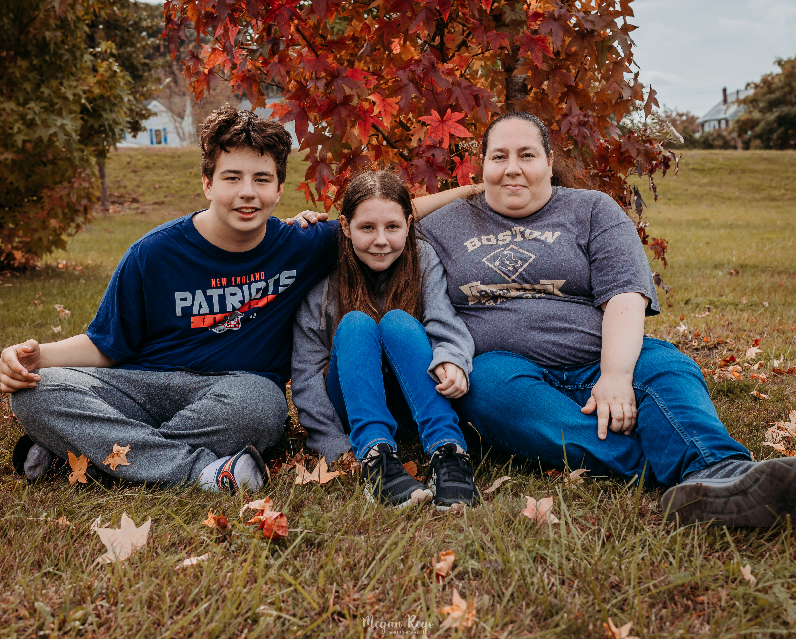 Fall River’s Aubrey Beck was given a 13th birthday to remember. Thanks to members of the community, she was all smiles.

Aubrey’s family had sent out a request for her birthday after she was recently diagnosed with Juvenile Huntington Disease. They wanted members of the community to make the simple gesture of sending Aubrey a birthday card before her birthday on October 16th. While almost 2,000 people answered the request, others weren’t satisfied with just sending Aubrey a card.

After seeing our article, people began coming together to organize a special day for the birthday girl.

To start off, the Fall River Police Department dropped by with a mini-parade and a big gift for Aubrey. Officers also stayed for a few minutes and talked to Aubrey and her birthday crew in addition to posing for pictures.

Later, in addition to other vehicles filled with well-wishers, the Massachusetts Secret City Riderz stopped by with a parade of their own with gifts and birthday cards as Aubrey wore her birthday crown. She even had the chance to ride in back of one of the vehicles and take pictures with the motorcycles and the group. 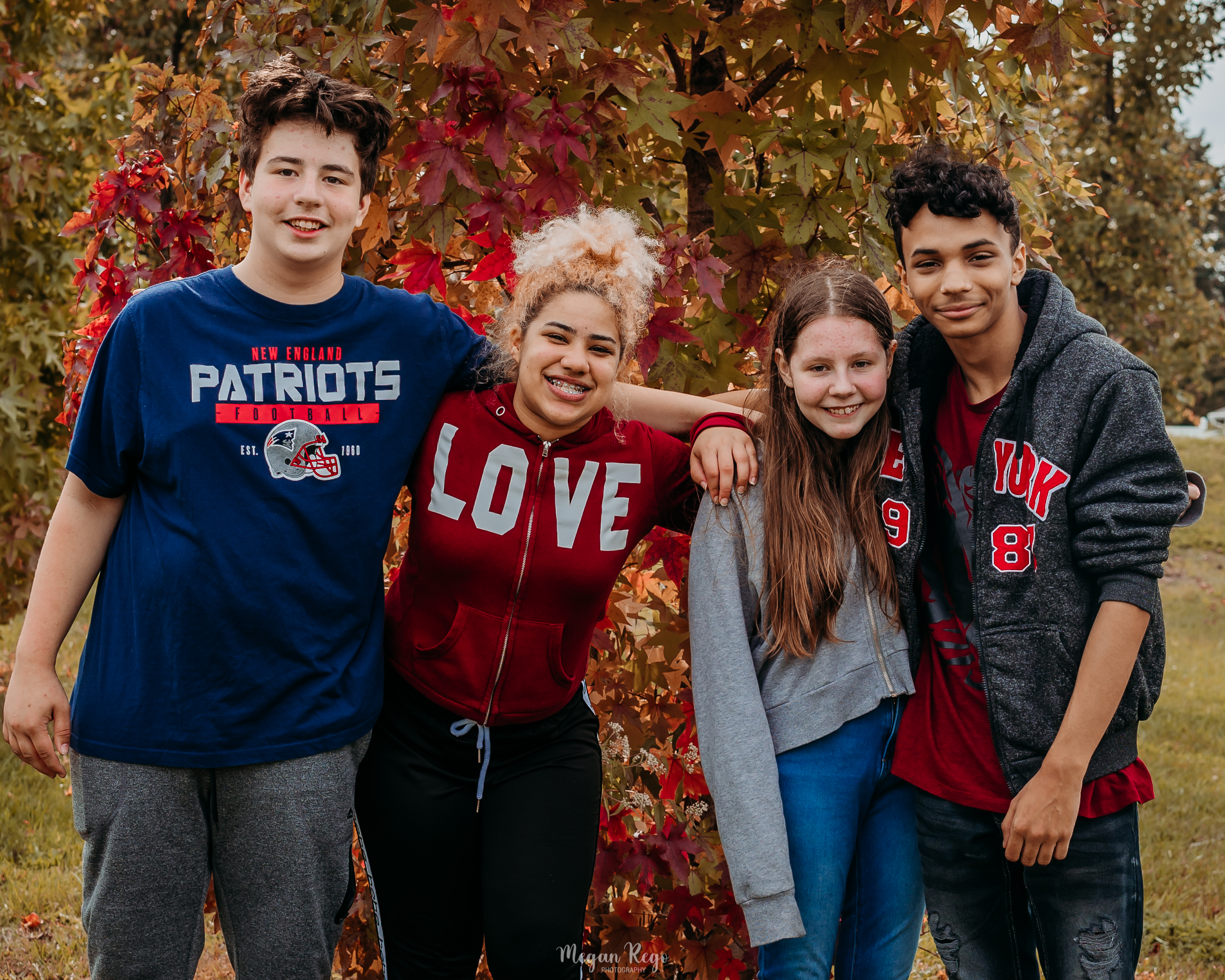 In addition to the parades, cards, and gifts, Aubrey received a professional photo shoot with her friends and family courtesy of Megan Rego Photography. Megan summed up Aubrey’s special day. 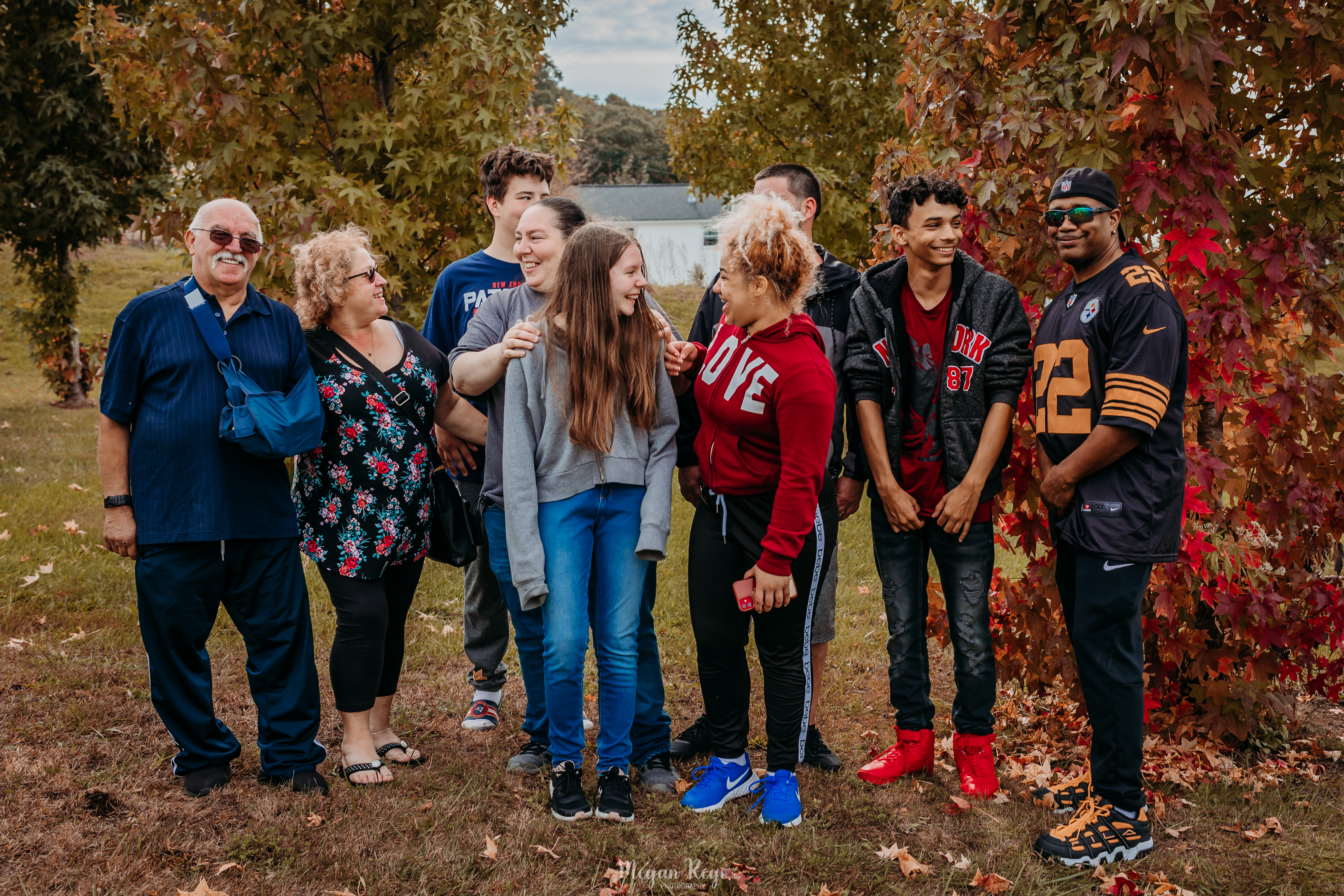 “Today I had the pleasure of meeting Aubrey. She’s been down and told her counselor that at this point nothing really matters. The community went the extra mile and came together and put on a parade for her. She told her grandmother it was the best birthday she’s ever had. Aubrey got professional portraits done today and felt beautiful and cared. Anytime I showed her the back of my screen she would say “oh my God I love it“. Her friends and family looked ecstatic.” 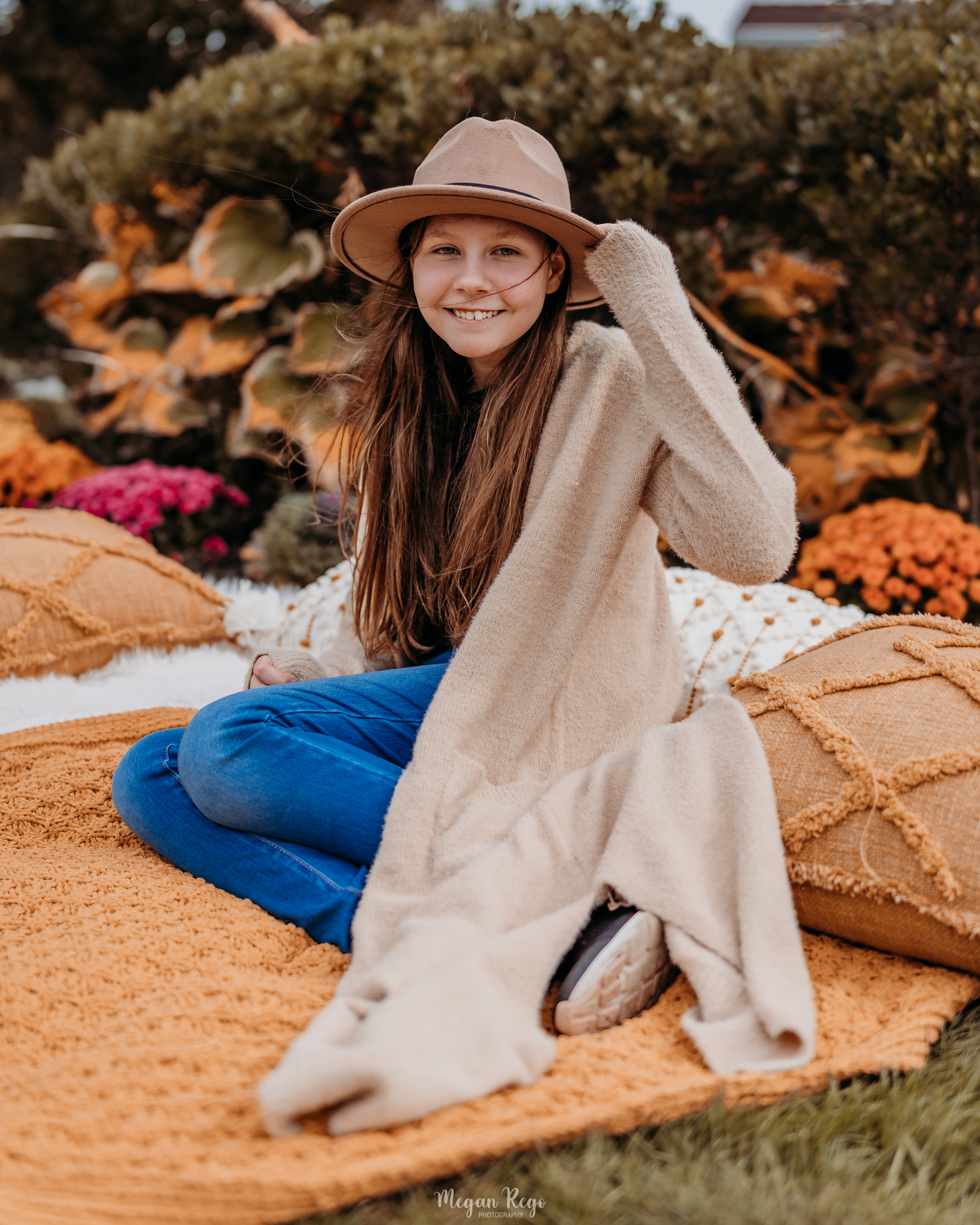 Megan also wanted to remind those that haven’t sent a card yet that they could still send a belated birthday card.