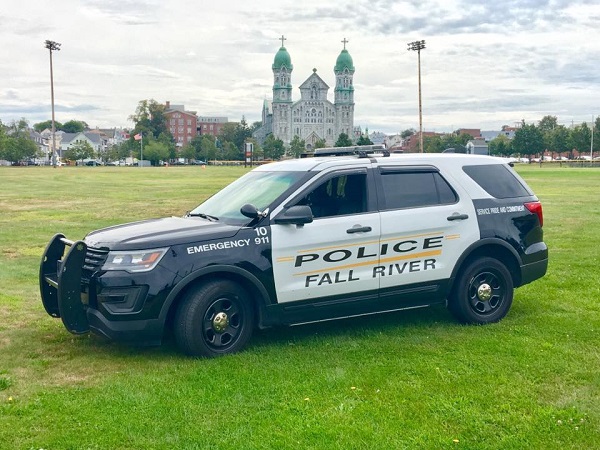 A teen has been arraigned today in the murder of a Fall River woman.

According to WHDH-TV, at today’s arraignment, it was stated that 15 year old Heavenly Arroyo stabbed the victim, Ana Vazquez, upwards of 20 times and has been held without bail. She is charged with murder.

According to Gregg Miliote of the Bristol County District Attorney’s Office, at around 5:02 pm Sunday, Fall River Police responded to 220 Johnson Street, Apartment 59F, for a reported medical emergency. When police and rescue personnel arrived on scene, they located a 68-year-old female, later identified as Vazquez, on the second level of the residence. The victim was rushed to Charlton Memorial Hospital in Fall River, where she was later pronounced deceased.

Arroyo, who is believed to have been living in Fall River for the past two weeks and is formerly of Rochester, NY, is due back in court on October 15 for a status conference.