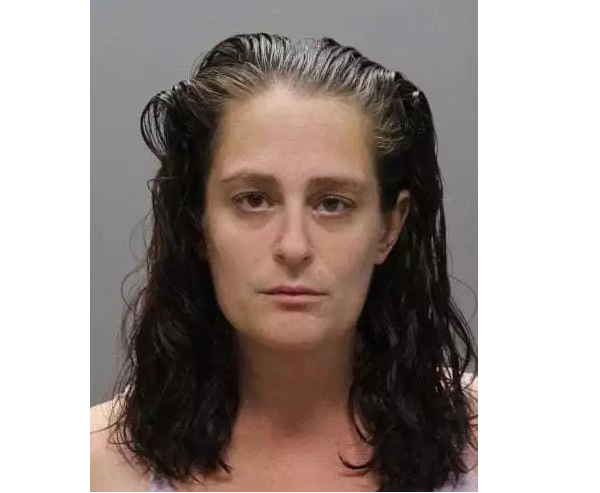 TAUNTON — Chief Edward Walsh reports that the Taunton Police Department arrested and charged a woman with assaulting a police officer during an investigation into disturbing allegations of child abuse at her home on Sunday.

Melissa Jean Hope, 34, of Taunton was charged with Assault and Battery on a Police Officer. Additional charges may be filed over the course of the ongoing police and state investigation.

Hope was arraigned Monday in Taunton District Court and was released on personal recognizance. She is due back in court for a hearing on Nov. 15.

At approximately 6:15 p.m., Taunton Police officers went to an apartment on East Water Street at the request of the Massachusetts Department of Children and Families (DCF) to assist with an investigation into alleged child abuse going on inside of the apartment. DCF had received an anonymous report about three children allegedly living in squalor.

The officers arrived at the home and were met by DCF officials.

A woman, later identified as Hope, and a man inside the home refused to allow the officers to enter into the apartment. Due to the exigent circumstances surrounding the report of abuse and danger to children, the police officers forced entry into the home.

After entering the apartment, a Taunton officer was allegedly assaulted by Hope, and Hope was immediately placed under arrest.

Due to the living conditions of the apartment the three children were taken into DCF custody.