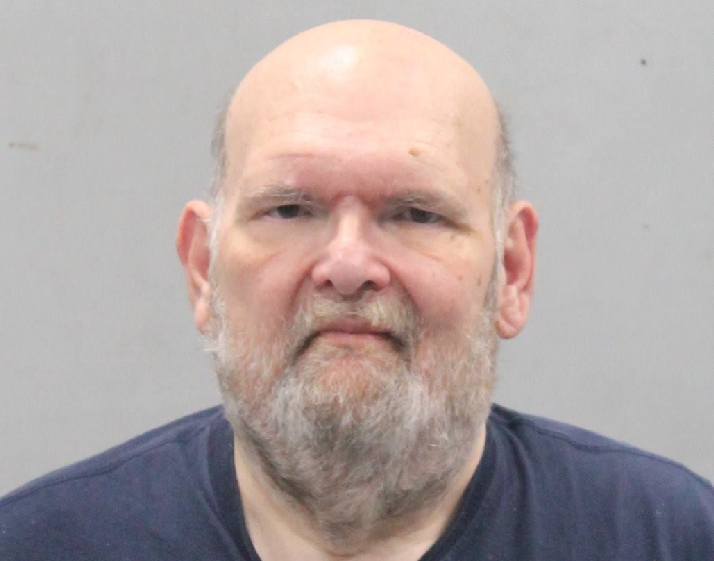 BOSTON – A Taunton man was sentenced yesterday in federal court in Boston in connection with possessing over 1,000 videos and images of child pornography.

In August 2018, an undercover officer downloaded child pornography from a collection Walsh made available to others on the internet. In November 2018, a search was executed at Walsh’s home in Mashpee where child pornography was located on Walsh’s computer. During a forensic review of the hard drive, over 1,000 videos and images of children being sexually exploited were identified.