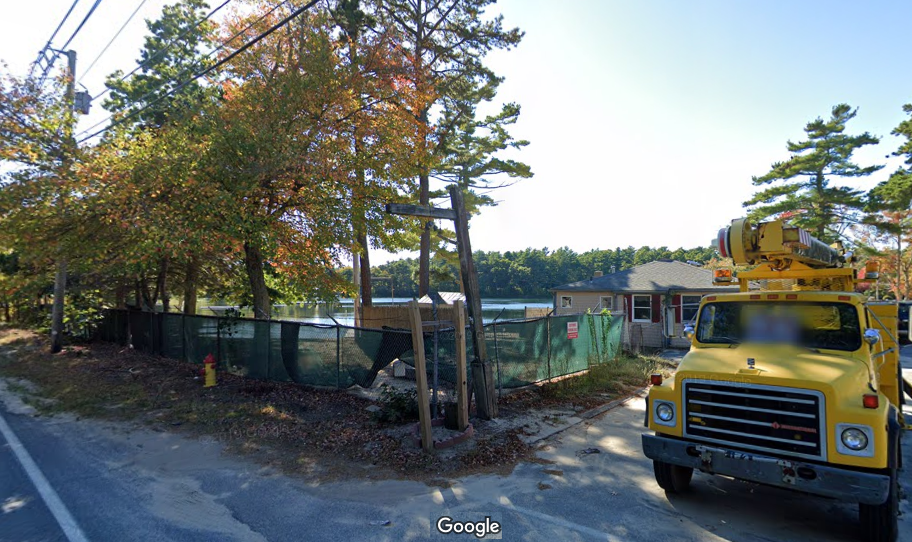 Authorities have identified the man killed in a drowning on Friday.

At approximately 7:30 p.m., the Plymouth Fire Department responded to a 911 call for a possible drowning at the Ellis Haven Campground in the area of Federal Furnace Road.

Firefighters from Engine 2 and a Plymouth Police officer recovered a male victim at the same time, 7:55 p.m., about 100 feet from the shoreline in 15 feet of water.

The victim has been identified as 23 year-old Jacob Peabody of Taunton by Beth Stone of the Plymouth County District Attorney’s Office.

Peabody was transported to an area hospital where he was later pronounced deceased.

The matter is still under investigation by the Plymouth Police Department and the Massachusetts State Police Detective Unit assigned to the Plymouth County District Attorney’s Office.

The Kingston Fire Department provided station coverage for Station 2 during the incident.