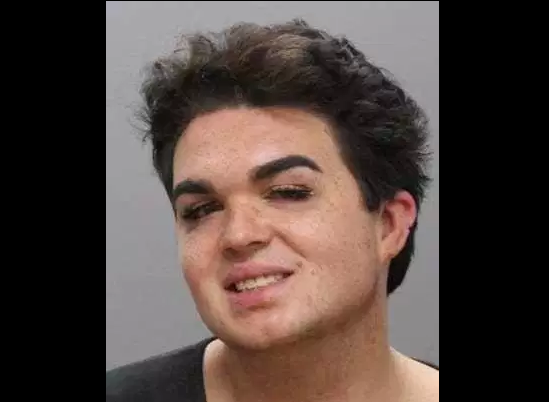 A Taunton man who was charged with assaulting a store clerk and biting a clerk’s face will see a judge in a Fall River court next week.

Joel Davila, 20, of Taunton, was charged with Assault with Intent to Maim and Mayhem.

According to the Taunton Gazette, Davila was ordered Friday to be held without bail.

Davila is scheduled to appear Wednesday in Fall River Superior Court for his arraignment and dangerousness hearing.

According to Taunton police, at approximately 11:25 p.m. Monday, April 29, TPD responded to Sunoco, 231 Broadway, for a report of a patron that bit the face of a store clerk.

Upon arrival, officers came upon the victim, a 55-year-old Taunton man, who had a serious gash below his left eye and was bleeding profusely.

Officers quickly located Davila who was sitting on the floor in an aisle of the store. He was detained while the officers spoke to him about what happened.

In reviewing surveillance footage from the store, officers determined that the store clerk tried to prevent Davila from stealing a bottled drink from the beverage cooler. Davila was known to the clerk and had allegedly stolen from the store in the past.

When the store clerk put his arm across the cooler door to prevent Davila from opening it, Davila allegedly bit the inside of the victim’s elbow and then during a struggle, Davila bit the clerk’s face.

A witness at the store called 911 and tended to the victim while another witness prevented Davila from leaving the store.