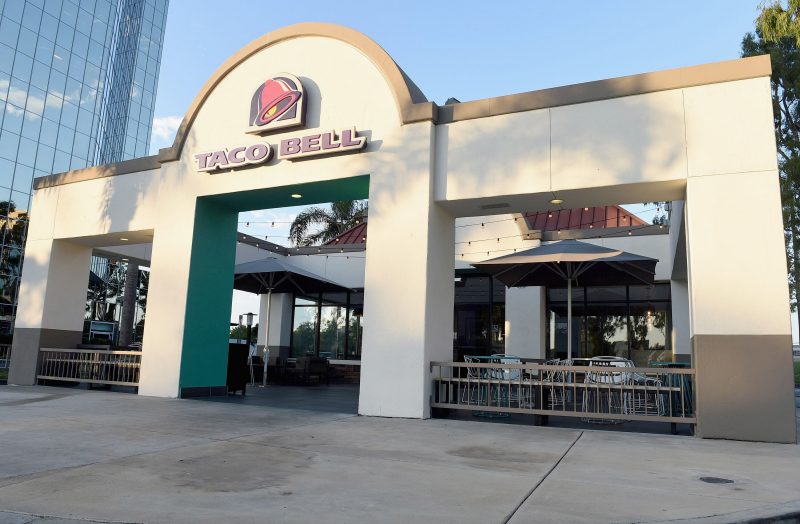 Taco Bell is in the process of finishing a new menu with both additions and subtractions. The chain is also announcing new restaurant designs, and an operations update.

“We’re constantly evaluating ways to provide a more efficient restaurant experience, and have already begun to see progress from streamlining our menu,” said Mike Grams, Taco Bell President, Global COO. “While we know fans may be understandably sad to see some of their favorites go, this evolution of our menu truly paves the way for fresh new ideas. The creativity and innovation in our kitchen hasn’t slowed down at all, and we look forward to rolling out new fan favorites.”

The following menu items are being added:

Quesalupa – Testing in Knoxville, TN
Quesalupa is starting its journey back to menus nationwide next year, kicking off on September 24 with a test in Knoxville, Tennessee. A classic chalupa shell stuffed with a cheese blend of real pepper jack and mozzarella.

The following menu items are being removed:

Mexican Pizza: Removing it from our menus helps Taco Bell work towards their commitment to leave a lighter footprint on our planet, according to the company. Currently, Mexican Pizza packaging accounts for over 7 million pounds of paperboard material per year in the U.S.
○ For vegetarians who might have customized the Mexican Pizza as part of their go-to order, Taco Bell is still vegetarian-friendly. Anyone looking for a vegetarian alternative can swap out any meat for plant-based proteins – black and pinto beans.
○ With the removal of the Mexican Pizza combo, a classic Taco Bell combo will be returning. Combo #8 will now feature three Nacho Cheese Doritos® Locos Tacos Supreme with a Large Drink for $6.99.*

Some of the menu items thought to be gone for good can still be ordered.

7 Layer-Burrito: The 7-Layer Burrito may be gone, but Taco Bell’s menu can be customized.

In July, Taco Bell announced they were removing 12 menu items and adding 2 others