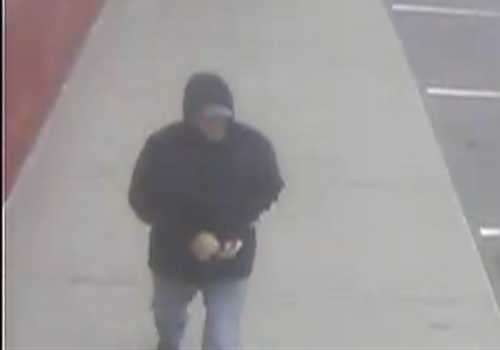 Swansea Police are looking for the public’s help involving an armed robbery Tuesday.

According to Lt. Marc Haslam, at approximately 10:30 a.m., the Swansea Police Department received a 911 call from CVS Pharmacy, located at 2340 G.A.R. Highway, reporting an armed robbery. According to the clerk on duty, a white male approached the counter of the store demanding money and indicated that he had a gun. The clerk complied with the suspect’s demands and he fled on foot south on Route 136.

Officers responded and canvassed the entire area with negative results. The suspect is described as a white male, blonde beard, medium build, 5’5” in his twenties wearing a black hoodie, jeans and a tan baseball cap. 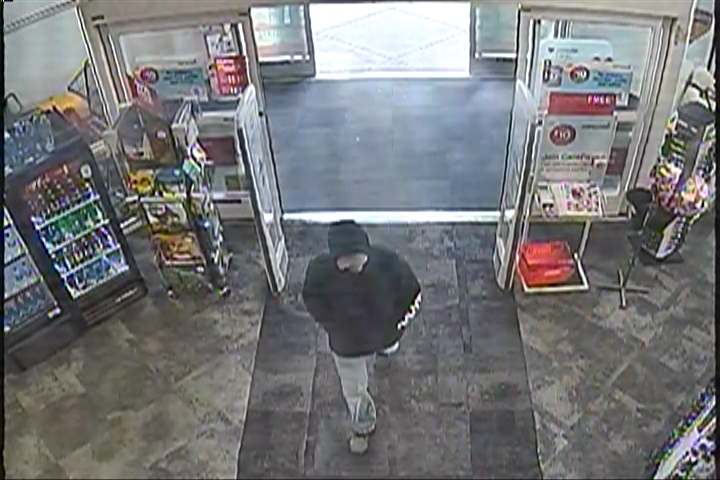 This incident is being investigated by Ptlm. Charles Rowland and Det. Keith Chomka. Officers were also assisted at the scene by Warren, RI police detectives. They are looking at similarities to a similar incident that occurred in their town on Saturday.

Anyone with any information is urged to contact the Swansea Police Department at 508-674-8464.