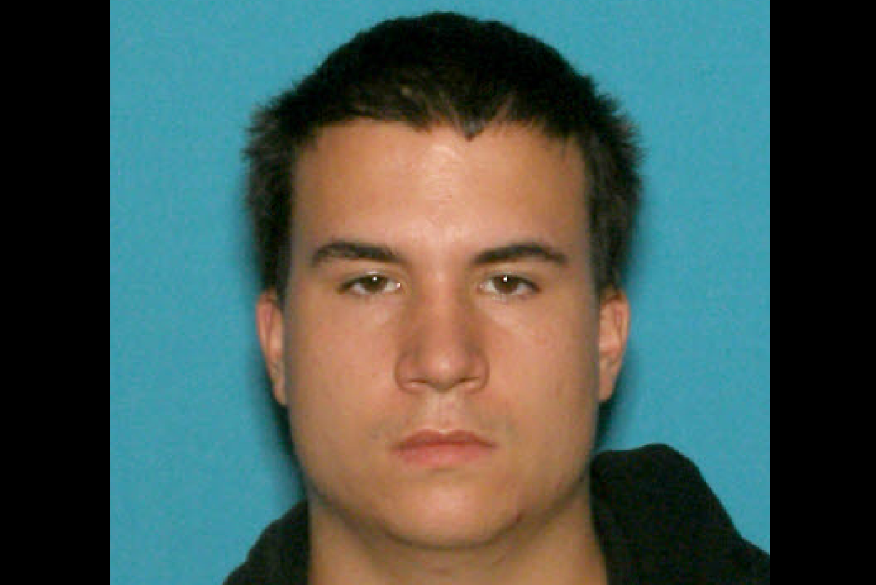 A 30-year-old Assonet man who nearly killed another man in Fall River this past January, after stabbing him 15 times, was sentenced to serve seven to ten years in state prison earlier this week, Bristol County District Attorney Thomas M. Quinn III announced.

According to Gregg Miliote of the Bristol County District Attorney’s Office, Patrick Theriault pleaded guilty in Fall River Superior Court to indictments charging him with armed assault with intent to murder and assault and battery with a dangerous weapon-causing substantial bodily injury.

On the evening of January 5, 2019, the defendant approached the victim in a hallway at the Ship’s Cove apartments in Fall River after the two had been feuding over a woman. The defendant pulled out a large knife and stabbed the victim 15 times, causing severe and life-threatening injuries. After the stabbing, the defendant returned to an apartment he had been hanging out in earlier in the day, took off his bloody clothes, left the knife, got changed, and fled the building. In the meantime, the victim was rushed to an area hospital, where he underwent live-saving surgery.

The incident was captured on video surveillance and two independent witnesses identified Theriault as the stabber.

The case was prosecuted by Assistant District Attorney Shawn Guilderson and the state prison sentence was imposed by Judge Sharon Donatelle.

“This is another outrageous act of violence that could have resulted in death to the victim. There is no justification for this kind of brutal and violent behavior. The public needs to be protected from this defendant,” District Attorney Quinn said.