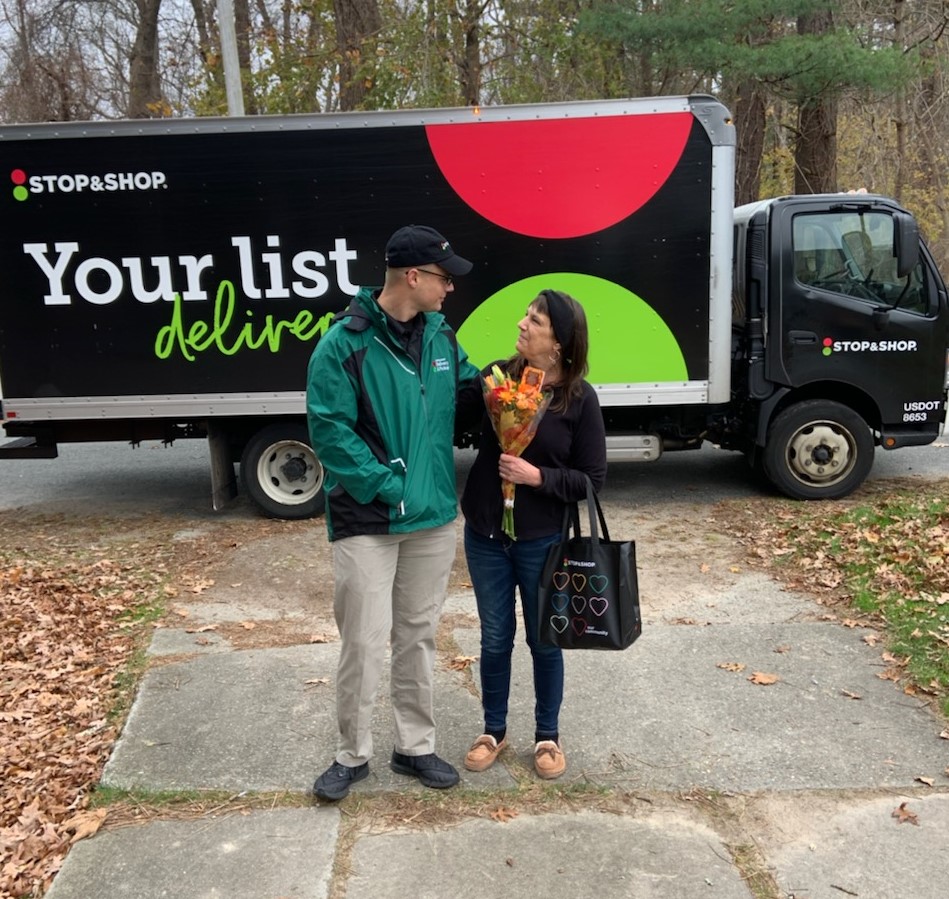 A local mom with Fall River ties got quite the holiday surprise.

Ahead of the upcoming Thanksgiving holiday, a Westport mom was expecting a free grocery delivery from Stop & Shop. However, she was surprised by her son, a Sergeant in the Marines, disguised as a Stop & Shop driver delivering the groceries. After not seeing his family for more than 1½ years, the local Marine, who enlisted in 2013, reunited with his loved ones ahead of the festive holiday. 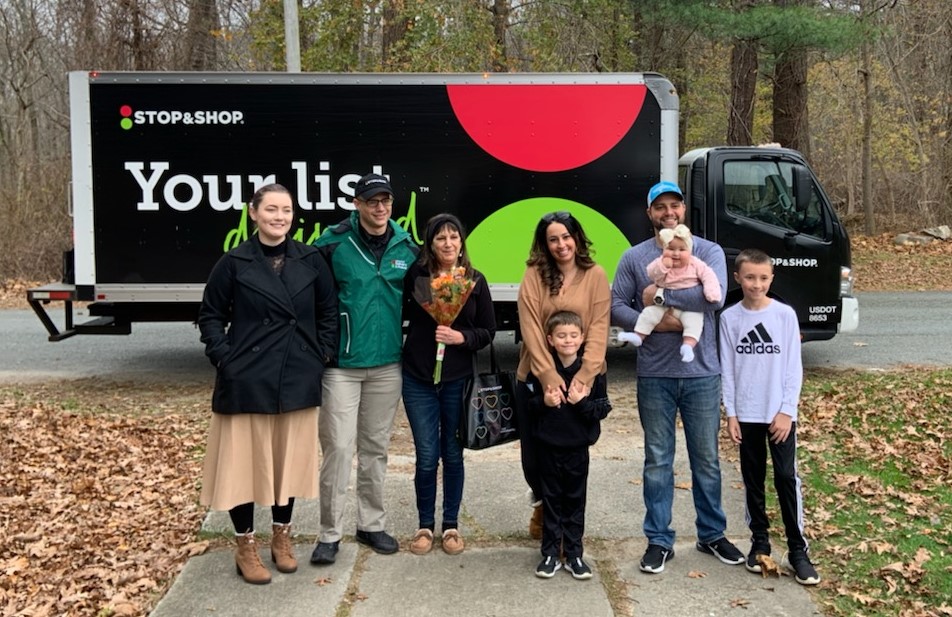 The Marine Sergeant, who met and married his wife in the summer of 2018 while serving with Marine Corps Tactical Systems Support Activity at Camp Pendleton, CA, was able to introduce his bride to her in-laws for the first time. In addition, the Marine reunited with his brother, who lives next door to his mother’s home in Westport, along with his wife and three children, and even got to hold his 9-month old niece for the first time.