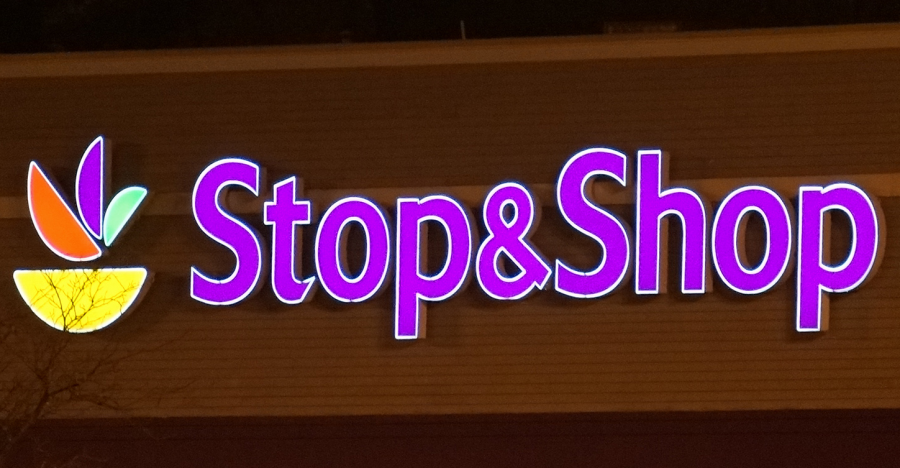 “Stop & Shop has known for the past 3 years that our contract was set to expire on February 23rd. But because of their continued corporate greed throughout these negotiations, Stop & Shop employees and customers now find themselves in a position where job actions may take place.”

All five UFCW locals are asking their members to continue working as negotiations proceed.

The Unions have stated that Stop & Shop has proposed cuts to worker’s benefits and pay while at the same time increasing automation.

UFCW Locals 328, 919, 1459, 1445, and 371, representing more than 30,000 Stop & Shop workers in over 200 stores throughout Rhode Island, Massachusetts, and Connecticut, have been actively engaging in negotiations with Stop & Shop representatives since January 14th according to the unions.

At a union meeting Sunday morning, members of UFCW Local 1445 voted in favor of authorizing the use of a strike.

“We understand that the members of one of the five union locals have voted to authorize a strike, although this does not necessarily mean the union actually will initiate a strike. Negotiations will continue this week, and we are continuing to negotiate in good faith and remain committed to reaching a resolution as quickly as possible.”

“Full-time Stop & Shop associates are among the highest paid food retail workers in the region, and we are working hard to reach strong new contracts that will continue to provide Stop & Shop associates with competitive wages and affordable health care for eligible associates. Stop & Shop also has committed up to $2 billion to upgrade our stores over the next several years to better serve our customers and communities as we also lower prices and expand opportunities for our associates.”

“We are proud of our relationship with our associates and optimistic that we will be able to reach a new agreement.”