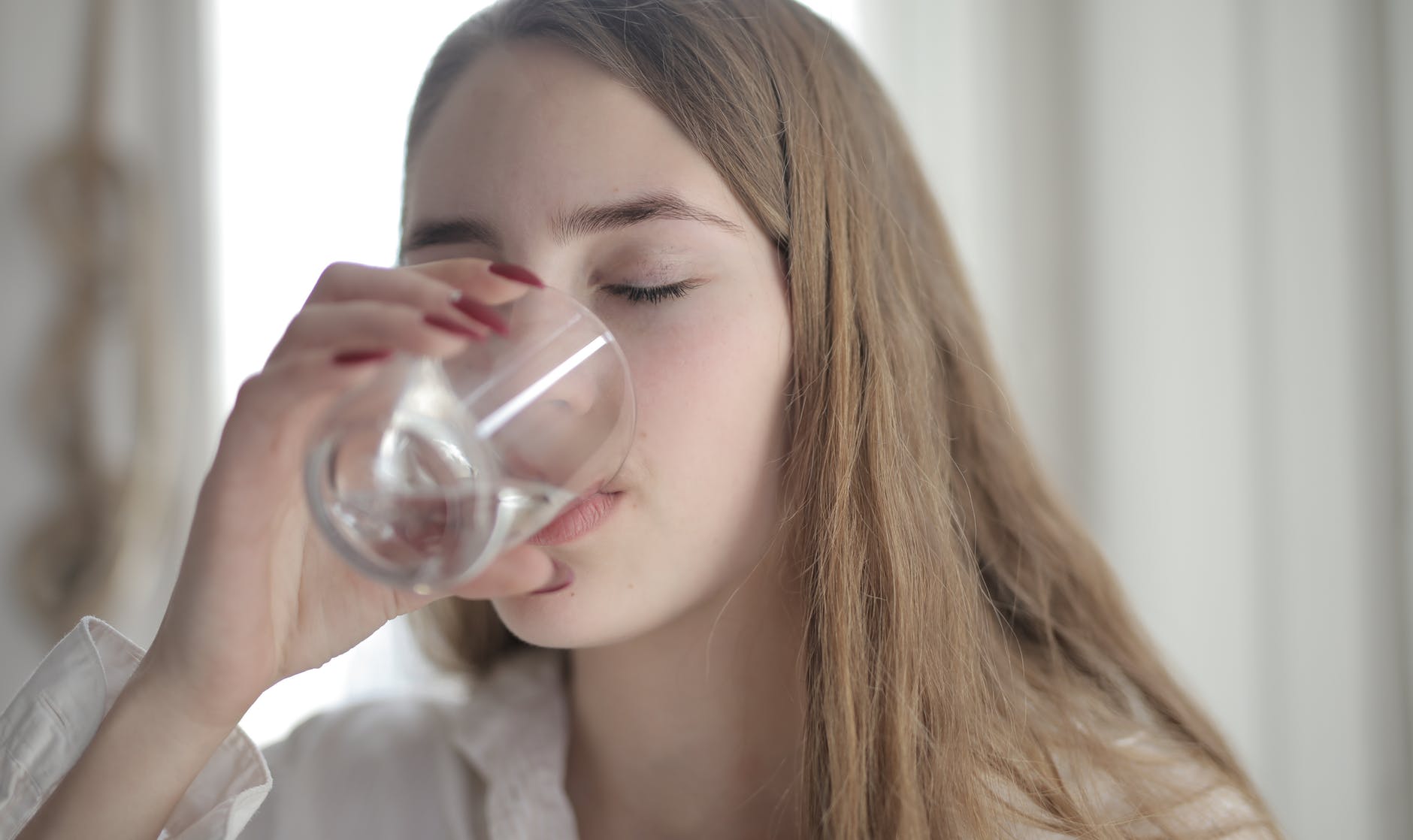 BOSTON (March 24, 2021) – The Massachusetts Department of Public Health’s Bureau of Environmental Health has completed a long-running epidemiological study evaluating potential environmental contributors to elevated rates of childhood cancer observed in the town of Wilmington during the 1990s. Results of the study suggest an association between maternal (i.e. prenatal) exposure to carcinogenic compounds previously contaminating the Wilmington public water supply and development of childhood cancer, particularly leukemia or lymphoma, during this time period.

A state epidemiological investigation was launched in 1999 after concerned Wilmington residents and the Board of Health contacted DPH about a suspected cluster of childhood cancer beginning in 1990 in the south and west sections of town. The study focused on exposure to n-nitrosodimethylamine (NDMA), a contaminant that originated from a now-defunct chemical manufacturing facility located at 51 Eames St. in Wilmington that was operated by a series of companies from 1953 to 1986. The 53-acre site was last purchased by Olin Chemical Corporation in 1980 and is now managed by the U.S. Environmental Protection Agency as a Superfund Site. The U.S. EPA recently released a $48 million proposed plan to begin clean-up of the Olin Chemical Superfund Site.

A secondary analysis involved exposure to trichloroethylene (TCE), also present in the water supply during part of the study period, though from unknown sources.

Only two cases of childhood cancer were diagnosed in Wilmington between 1982 and 1989, but the study found a total of 22 Wilmington children diagnosed with cancer between 1990 and 2000, including eight leukemias and three lymphomas. Since 2001, local childhood cancer incidence returned to expected rates of approximately 1 case per year.

Despite limitations, including a small sample size and modeled exposure estimates, study results show an association between childhood cancer and prenatal exposure to NDMA, or NDMA and TCE in Wilmington from 1990 to 2000. This association was observed consistently in a series of analyses and the results are statistically significant with respect to the subset of leukemia or lymphoma diagnoses and potential NDMA exposure. The results remained consistent even after statistical adjustment for other possible cancer risk factors, such as maternal pregnancy exposures, household and occupational exposures, family history of cancer, and childhood medical history. There was no evidence of increased odds of cancer for children who were exposed to NDMA or TCE during childhood.

The study was reviewed by three external peer reviewers with expertise in water modeling, NDMA, and childhood cancer epidemiology. The modeled contaminant concentration estimates used to conduct the analysis reflect over a decade of data gathering, hydrogeologic mapping, and sophisticated mathematical modeling of contaminants in groundwater and the town’s water distribution system.