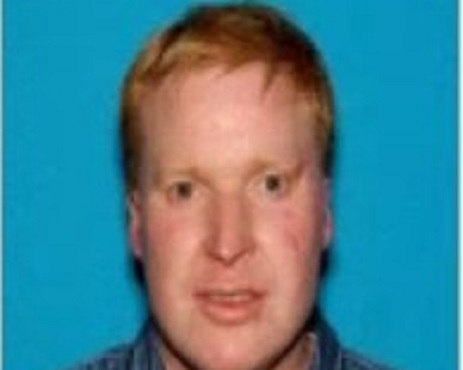 Police in New York have located a Massachusetts man that had gone missing.

Members of the New York State Police searched to locate 47-year-old Frederick Mayock of Springfield who was last seen on the Canadarago Lake boat launch with a kayak on October 22, 2022 until his body was discovered this week.

Mayock’s kayak and other items were later found unoccupied.

Investigators, a New York State Police helicopter, and numerous troopers canvassed the area near and near the boat launch on State Highway 28 in an attempt to locate Mayock.

Canadarago Lake is located in Otsego County New York in the towns of Richfield and Exeter.