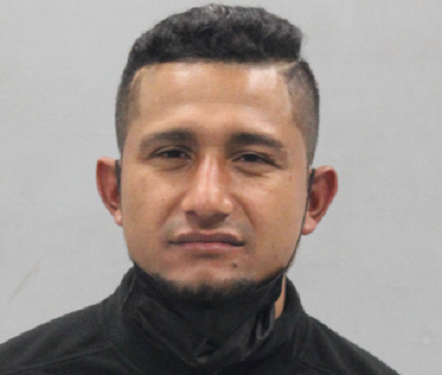 A Massachusetts man was arrested after his vehicle allegedly started a multi-car blaze.

The first-arriving officers attempted to extinguish the flames, but were unsuccessful and reported that the fire had spread to the two vehicles parked adjacent to the original vehicle. The Hyannis Fire Department responded and, after some time, was able to put out the fires.

Officers investigating the incident made contact with the owner and operator of the vehicle, 36-year-old Julio Ramos-Rivera, of Hyannis, who informed the officers that he had driven his truck home from a friend’s house and parked it.

The investigation revealed that Ramos-Rivera collided with a guardrail on Route 6, sustained a flat tire, and travelled three additional miles until he parked it at his residence. It is believed that the sparks and heat caused by driving on the rim for that distance is what caused the fire.

Ramos-Rivera was arrested and charged with OUI Liquor and Negligent Operation of a Motor Vehicle.