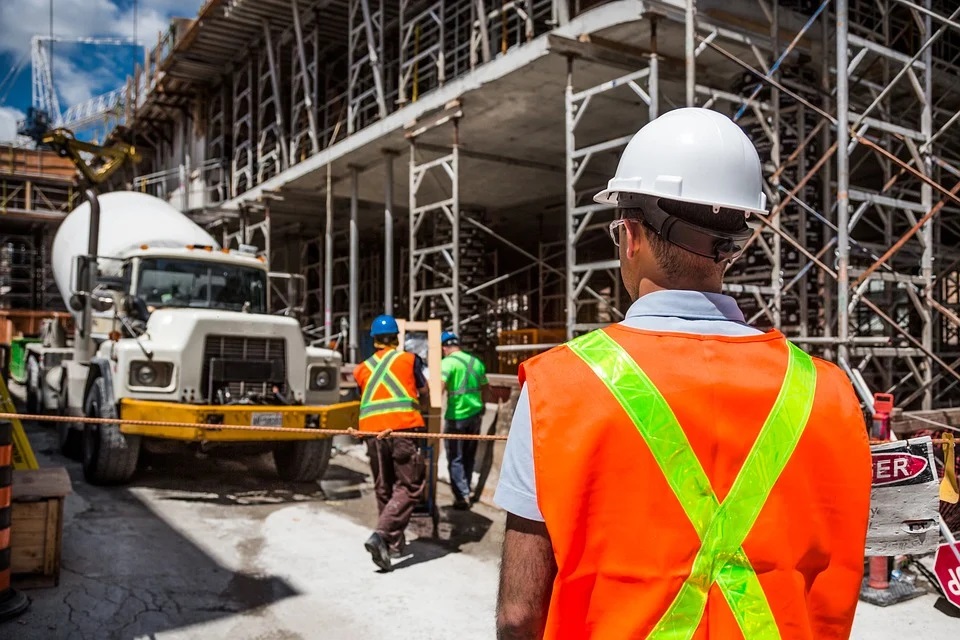 A contractor based out of Fall River continues to be accused of scamming customers despite numerous grievances levied against him and a company name change.

Fall River Reporter has received multiple complaints concerning Marco Cordeiro and so has the Attorney General’s Office. Cordeiro was previously a local contractor and owner of Lagoa Construction. After receiving various complaints under Lagoa which prompted an investigation by WJAR 10, Cordeiro started a new company called C&C All Around Construction LLC in 2021.

According to some of Cordeiro’s former customers, the investigation has not slowed him down from scamming others. The locations of his alleged victims also extend past the Fall River area. Here is one of the complaints we received that is part of a group of people warning the public of Cordeiro.

“A year later he is still scamming and stealing money. He misrepresents himself as a licensed and insured contractor. He is a scam artist!! He will take your deposit, cash it within the same hour, and never return. If he does return, he does shotty work and does not complete work. Just two days ago he took a $9,000 deposit and cashed it within the hour. The person who hired him noticed the name on Facebook and it did not match the contract. The check was cashed within one hour. Cordeiro never returned the money and blocked the customer on Facebook.”

Some recent customers say that Cordeiro now represents himself as Mark L Cordeiro on the social media platform. A search also finds more complaints from others trying to warn the public of what they say happened to them at the hands of Cordeiro.

Fall River Reporter contacted the Massachusetts Attorney General’s Office to see what information they had on Cordeiro, and it appears that the accusations have increased the last two years.

Since the beginning of 2021, the AG’s Office has received 15 complaints. 24 since the first complaint in 2017. All under the monikers of Lagoa Construction, Marco Cordeiro or C&C All Around Construction.

The majority of complaints typically cite unsatisfactory work or work not completed.

The AG’s Office stated that they have been working to assist consumers involved in the incidents through their office and local LCPs.

“We are closely monitoring this situation and will continue to review any consumer complaints we receive.”