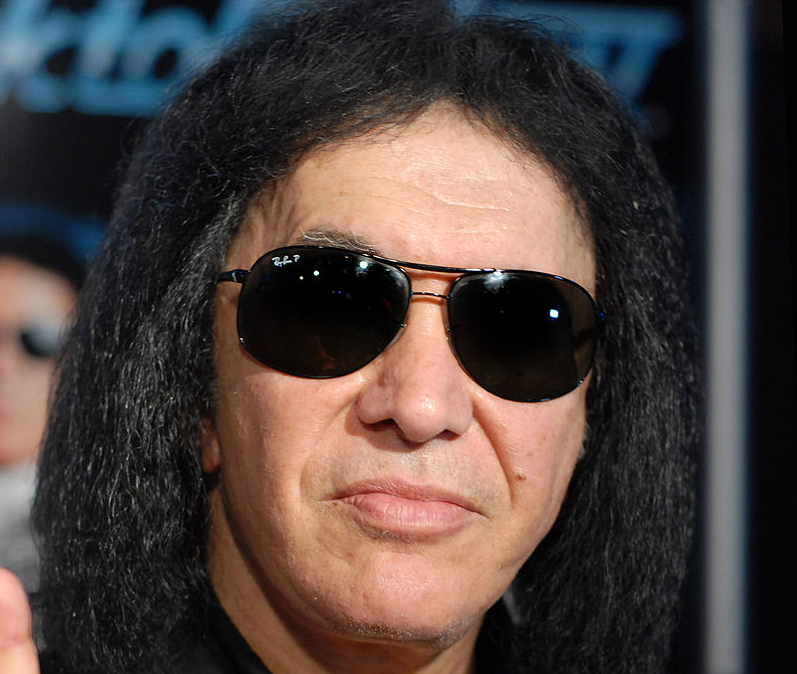 Photograph was taken by Glenn Francis (User:Toglenn) and released under https://creativecommons.org/licenses/by-sa/3.0/. Photo was cropped

A selfless act by a Somerset police officer has gained national attention, including from a famous rock and roll bassist.

On Sunday, Dec. 20, Somerset Police Officer Matt Lima responded to Stop & Shop, 815 Grand Army Highway, for a report of a shoplifting in progress involving two women with two young children. Officer Lima discovered that the two suspects fell upon hard times and attempted to take additional groceries they did not have enough money to pay for so they could provide a Christmas dinner for the two young children.

Officer Lima subsequently purchased gift cards in the amount of $250 with his own money so the women would be able to purchase groceries for their Christmas dinner at another Stop & Shop location in addition to not charging the women.

That act has gained attention across the country.

Lima has been featured on national newscasts and also publications from the New York Post to the Honolulu Star-Advertiser in Hawaii. The story even caught the attention of KISS bassist Gene Simmons.

“My respect and admiration for this policeman, who went beyond the call of duty.!!!” Simmons expressed on Twitter. He even had comments for Somerset Police Chief George O’Neil.

O’Neil replied to Simmons’ comment stating “Thanks for the shout out Gene! Officer Lima deserves it. He’s an outstanding police officer, a great husband and father. So happy he works for our department!”

“…and it goes without saying, a lot of this comes down to great, ethical leadership. Respect!”