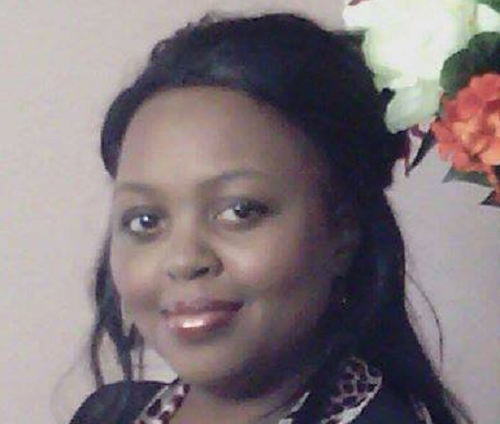 Over seven years ago, a Fall River woman went missing and the circumstances around her disappearance are still a mystery.

Jennifer Mbugua was last seen on May 27th of 2014 outside of her apartment on South Main Street in Fall River according to authorities.

Mbugua’s gray Toyota Camry was found abandoned at a Shell Gas Station in North Attleboro on Route 1 near Interstate 295 shortly after her disappearance. The keys were found outside of her vehicle.

Mbugua was known to keep in constant contact with her family. She left her belongings behind including her phone and pocketbook. Her apartment was left as if someone was home at the time she went missing.

Multiple fundraisers. prayer services, and searches were organized in the months after her disappearance.

Mbugua was 5’3″ and approximately 140 pounds when she was last seen.