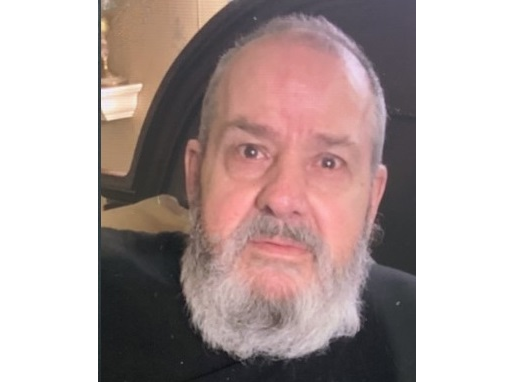 A Silver Alert has been issued as police look for a missing man.

According to Warwick Police, Donald Pugsley is a 70-year-old male with dementia and other medical conditions and should not be on his own.

Donald reportedly took his wife’s vehicle while waiting for her at an appointment at 10:30 a.m. this morning.

The vehicle is a maroon colored Honda CRV with Rhode Island registration WT-585.

His wife believes he may have taken the car looking for a Dunkin’, however he is not familiar with the area.

Contact Warwick Police at 401-468-4200 if you have any information or see the vehicle in question.