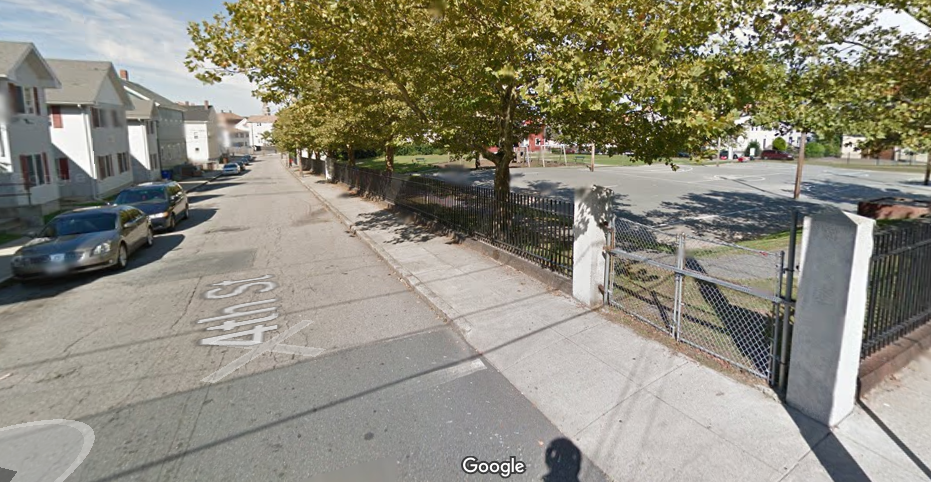 Fall River Police are investigating a shooting on Thursday afternoon.

According to Detective John Robinson, on June 6th, at 5:20 p.m., Officers of the Fall River Police Departments Uniform Division responded to Fourth Street regarding shots being fired in the area of Griffin Park.

Upon arrival, a female complainant told responding Officers her bedroom window was broken by gunfire from outside. The complaint stated she heard a popping noise at which time the window shattered. Two projectiles were subsequently located in her bedroom.

A total of 6 shell casings were found in the area.

Witnesses observed several males running from the area but could not give a description due to everyone running and no one acting suspiciously. Major Crimes Divisions Crime Scene Unit responded to process the scene and collect evidence.

If you have any information on this incident, contact Fall River police.