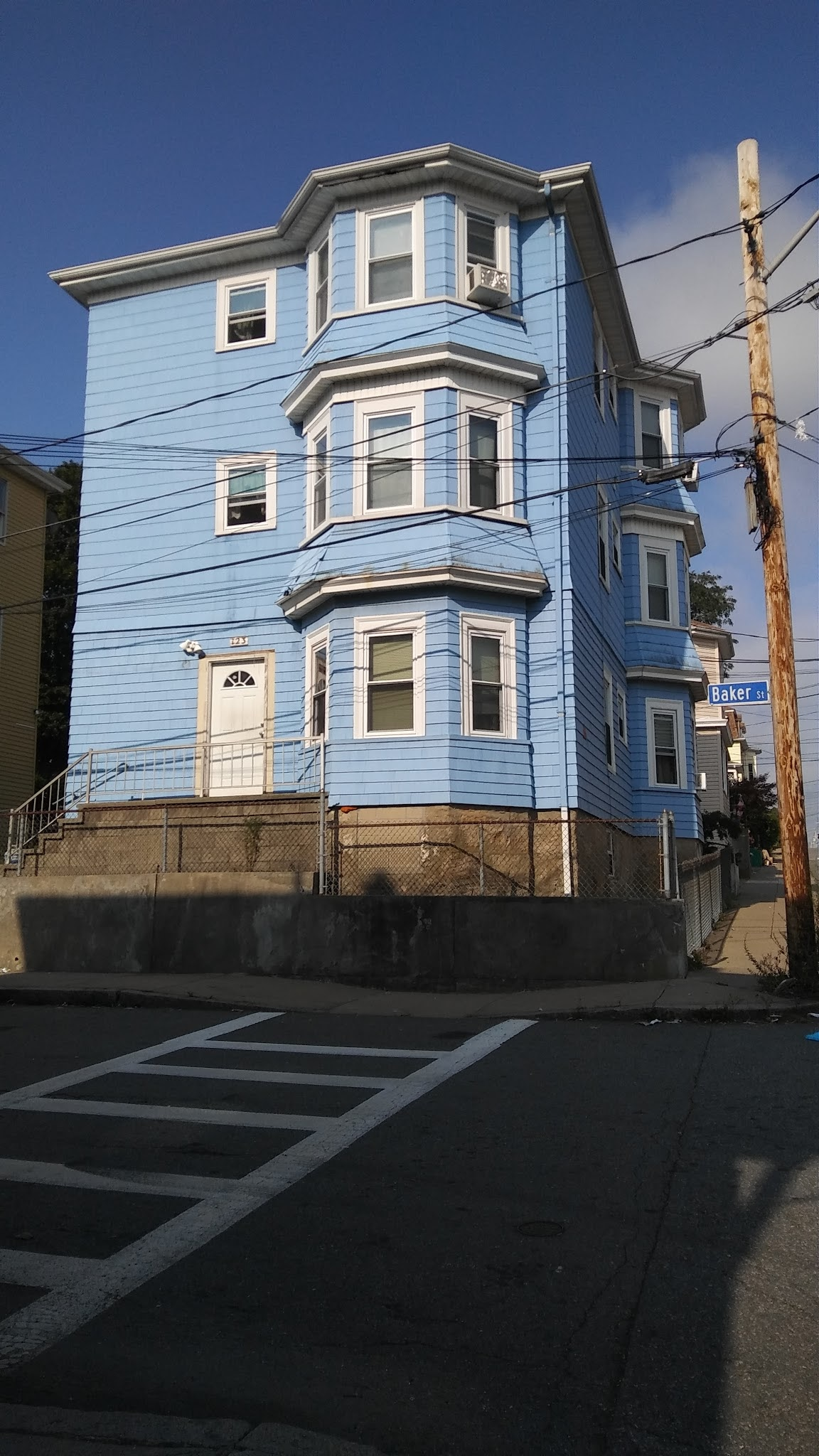 Multiple shots were fired about 11:00 p.m. Monday night in the area of Warren and Baker St.  in Fall River. Multiple casings were found by Fall River police in the area of 123 Baker St and also at Warren and Smith St. Several bullet holes could be seen at 123 Baker St, but there were no reports of injures. The area was shut down at the time of the shooting and police are still investigating.

According to witnesses, a white male was seen shooting 5-6 times at 123 Baker St, then crossed the street and shot 3-4 more times. He was seen running from the area and possibly wearing a gray hoodie and red shorts. If you have any information on last nights shooting, contact Fall River police at (508) 676-8511 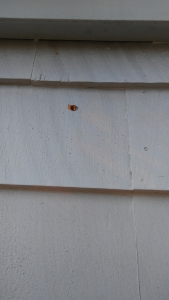 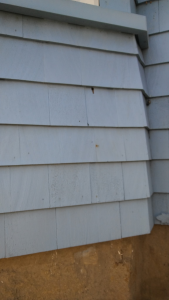 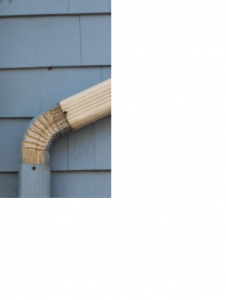