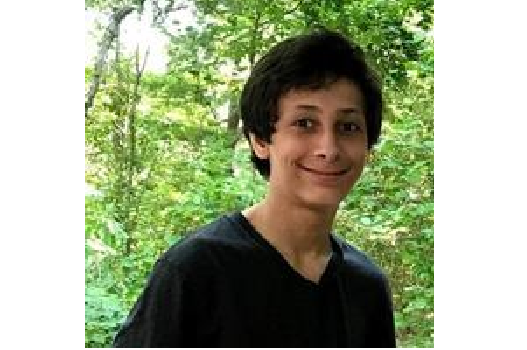 Services will be held this week for a local teen who was tragically killed in a crash on Route 24 last week.

Gemmini Wehrli, 16, of Taunton, passed away Thursday when he was ejected from the hatchback he was traveling in when his mother had to swerve to avoid a deer.

Gemmini, who was born in St Petersburg, Florida, was a genuine loving and caring young man who was an avid video gamer, loved Anime, enjoyed sports, loved spending time with his family, loved animals and was a social butterfly according to family. He was described as the life of the party and a bright star in a dark room.

According to Taunton Public Schools, Gemmini was an 11th grade student at Taunton Alterative High School where support for students was being made available.

A GoFundMe page, which was created by a family member to help Gemmini’s mother with expenses, has reached over $12,000 as of this writing.

The crash, which involved two other vehicles, left other members of Gemmini’s family injured, including his mother. Family states that they have all been released from the hospital and are currently recovering.