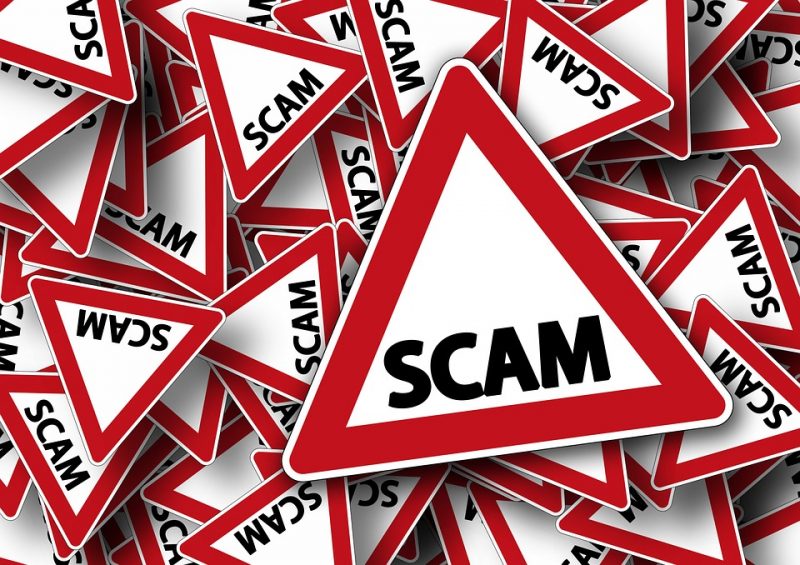 An 86-year-old Hingham resident has fallen victim to a series of phone scams over a two week period and lost at least $42,000.

According to Lt. Steven Dearth, on July 12, 2021 the family of the 86 year old resident said she had fallen victim to a several telephone scams over the last two weeks. The woman, who suffers from the early onset of dementia, began receiving phone calls on June 28 and they continued until July 11. The caller ID on all the calls displayed “Publishers Clearing House”. The caller told the woman she won 2.7 million dollars in their sweepstakes.

The caller said before the woman could collect her prize, she would need to pay the taxes up front on her winnings. The caller then connected her with someone from the “Tax Department”. That person explained that she would need to open an account at Bank of America so they could transfer the money.
After a series of calls over the next 2 weeks, the woman withdrew at least $36,000 in 3 transactions from her savings account and sent it to New York. She did this from two UPS stores (Weymouth and Cohasset). She also made several cash advances from different credit cards and sent that money. In some of the later calls, the scammers told her she also won a BMW and an iPhone. Some details are not clear and the family is still working her banks and credit card companies to determine how much was taken.

Below are some details and reminders that may help families in their discussions with seniors about scams:
-the caller ID and/or number can be changed to have it display any name or any phone number
-scammers gave a specific bank for this woman to open an account for a reason (they may have accounts there or have found it easier to transfer money in/out)
-the woman used 2 different UPS locations (usually at the scammers request) to reduce the chances that staff may recognizing the same woman was sending or wiring money
-the woman made at least 3 large cash withdrawals within 2 weeks from her savings account at her local bank
-once scammers are successful in getting money, they contact you again right away to get more money from you before you or your family notice that you have been scammed