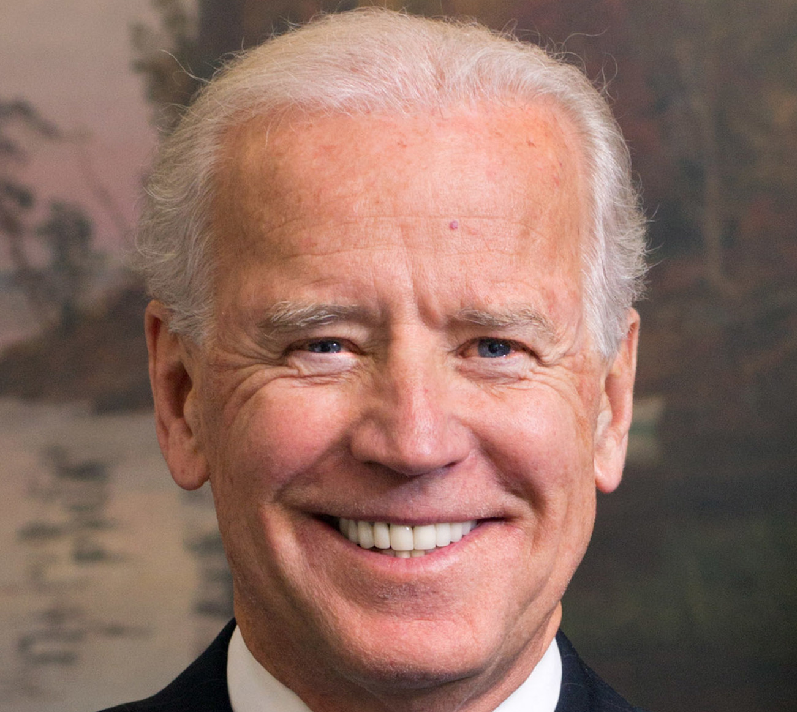 The Senate passed a bill Saturday afternoon aimed at providing Americans and states with pandemic relief in addition to vaccine distribution.

The vote was not a bipartisan one as the bill passed 50-49 with the yes votes all Democrats and the no votes all Republicans. The Senate began early Friday morning and worked into the night before passing the bill early this afternoon.

The bill includes direct payments of up to $1,400 for individuals, provides $300 per week unemployment to September, establishes an enhanced child tax credit that would provide families with up to $3,600 per child, hands out $350 billion in state aid, $14 billion to distribute vaccines, and $34 billion in Affordable Care Act subsidies.

The amount of the stimulus checks varies in the Senate bill as the $1,400 will be gradually reduced based on income. Those making greater than $80,000 as an individual or $160,000 as a couple would not receive a check.

The bill no longer includes a $15 minimum wage, however, it subsidizes 100 percent of COBRA insurance coverage for those who are unemployed.

Senate Majority Leader Chuck Schumer was pleased with the outcome.

The bill will now head back to the House of Representatives before it would hit President Joe Biden’s desk.