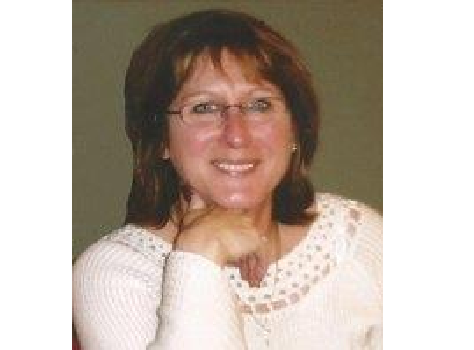 A Seekonk woman, who had ties to Fall River, has died after a crash.

According to the Sun Chronicle, Gail Nunes, 66, died after a crash on September 2nd in the area of Wilmarth Bridge Road in Rehoboth that involved two SUVs and a dump truck. Two others were injured.

According to family, Nunes was a nurse to new mothers and their infants at Children’s Friends Services in Providence and helped those with addiction at STARR in Fall River.

The investigation is ongoing, but according to the Sun Chronicle and Gregg Miliote of the Bristol County District Attorney’s Office, it does not appear that any criminality was involved.