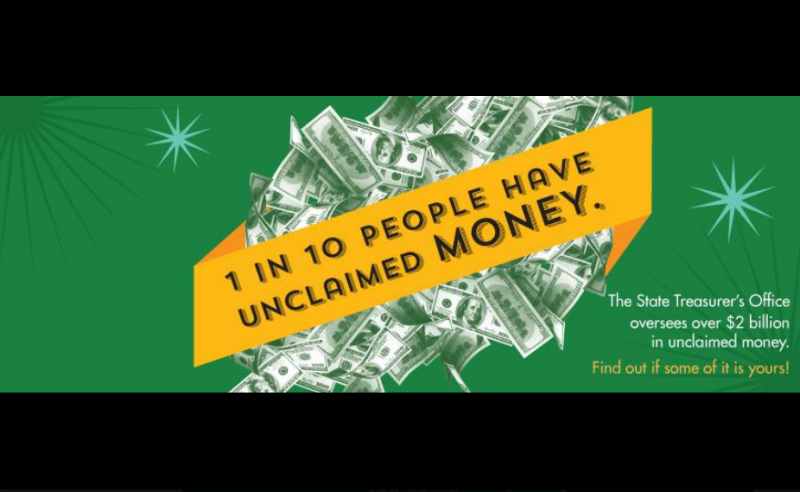 Boston — Treasurer Deborah Goldberg announced that her office will be displaying select items from the Unclaimed Property Division that will soon be auctioned on eBay.com. The items will first be displayed at the State House in Boston on Monday, October 2nd, and will subsequently be shown in Cape Cod, New Bedford, Springfield and Worcester, all leading up to the online auction starting on Saturday, October 7th.

“We are excited to showcase these items in different regions across the state,” said Treasurer Deb Goldberg. “The Unclaimed Property Division’s eBay offerings are a proven success for maximizing revenue for the Commonwealth. This year’s auction is gearing up to be another big hit.”

The traveling showcase, which represents only a portion of the lots up for bid, will include items such as gold, silver, jewelry, collectible currency and high-end wristwatches. The vast majority come from abandoned safe deposit boxes with contents that have gone unclaimed for a period of at least nine years.

Treasurer Goldberg will host a preview of the auction items to the press on Monday, October 2nd at 11 a.m. in her office at the Massachusetts State House in room 227.

The times and locations for the displays are as follows:

This is the eleventh time that the Commonwealth has used eBay to liquidate its unclaimed tangible property holdings. Prior to that, the Treasury held a live auction for such items, a process that was far less profitable because of its limited reach to potential bidders. Since November 2005, the eBay auction has raised $2,469,576.32 for the state’s General Fund through the sale of 9,439 separate bid lots.

On Saturday, October 7th, at noon, 100 lots will be posted followed by a gradual release of additional items over the course of two months. In all, we expect to put out around 1,200 lots out to bid which can be viewed by using the eBay seller id “mass.state.treasury.”

Goldberg said that the Treasury needs to regularly liquidate older portions of its tangible property holdings due to storage constraints and logistical needs. She noted that if an individual or their heirs later prove that a piece of sold property belonged to them, they will be fully compensated the sale price of the item.

The Treasury also maintains a comprehensive list of approximately $2 billion in unclaimed monetary property, such as stock, insurance payments, and unclaimed bank accounts. Individuals can search to see if they own such property at www.findmassmoney.com or by calling 1-(888)-344-MASS.