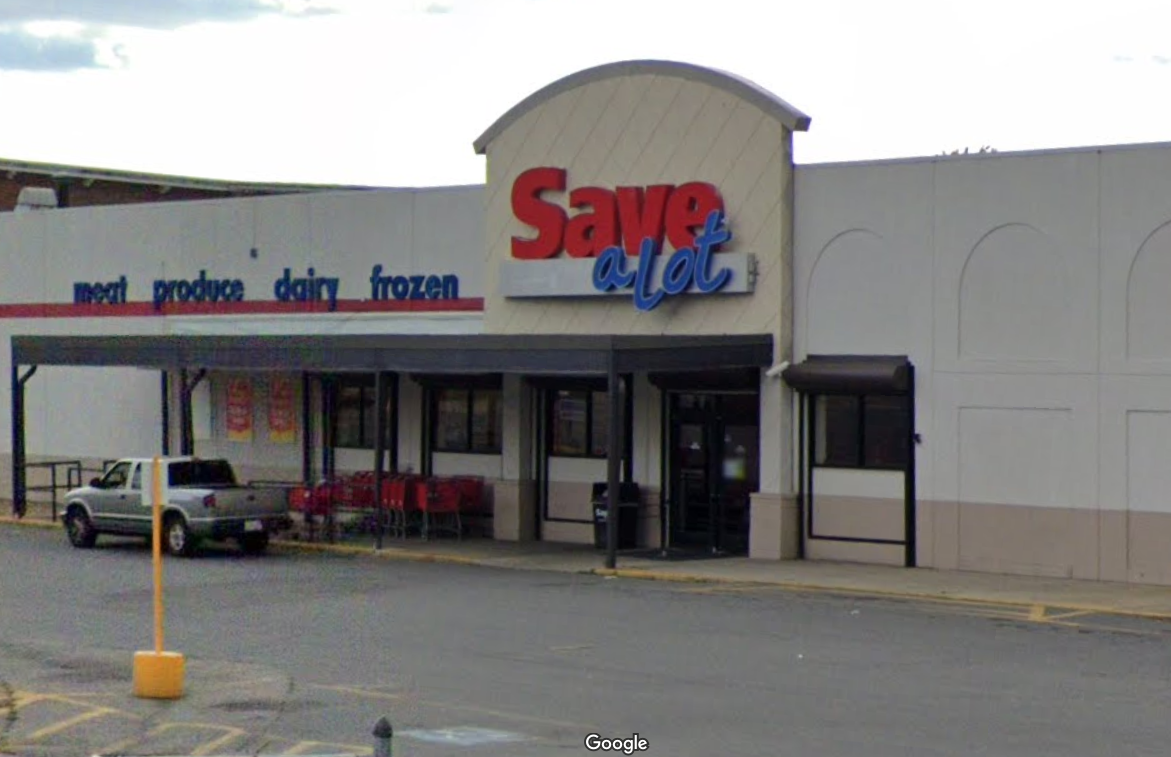 A supermarket in Fall River will be closing for good during the holiday season.

According to an employee, workers found out on Thursday that Save A Lot at 100 Griffin Street will be closing its doors on December 19th.

Some of the current employees will transfer to other Save A Lot locations. Some will be out of a job a week before Christmas. The company offered everyone a severance package based on experience.

The location is currently having a discount sale to clear out merchandise.

The employee we spoke to stated that the wounds are still fresh and the timing isn’t good.

“It’s unfortunate. I like the people I work with and it’s been handled poorly from the jump closing the week before Christmas. There will be staff looking for new jobs and new positions with other companies. We are like a family and it’s going to be hard to say goodbye to everyone.”

The building was up for lease in April as it appeared that the company wanted to break their lease, however, the market stayed open and the listing was removed.

It is currently unclear what the plans are for the 27,000+ square foot facility.

The company has been closing locations across the United States.

Two years ago the Save A Lot market in Taunton ceased operations, however, the grocery chain still has a nearby location in New Bedford.