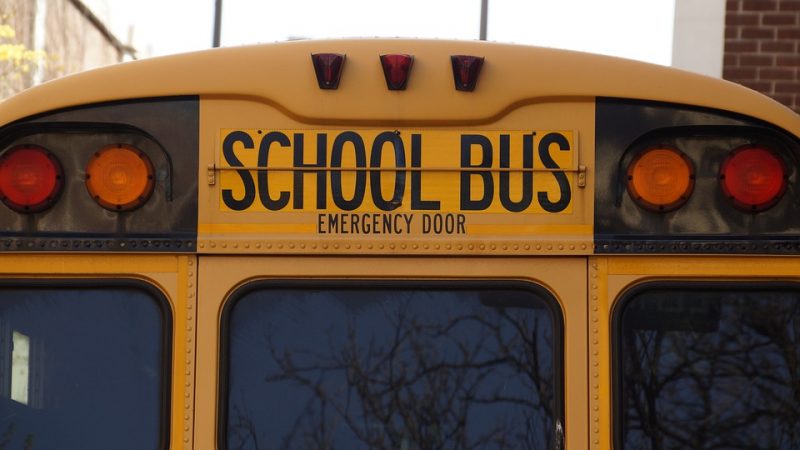 AUG. 6, 2020…..If Worcester Public Schools brings students back into buildings in any capacity during the upcoming academic year, registered nurse Tami Hale would be among the first people responsible for responding to the threat of a potential COVID-19 case.

But Hale, a school nurse at Gates Lane Elementary School, said that no one in leadership has solicited her input on how to keep the building safe from the highly infectious virus, even as city officials plan to discuss a reopening plan Thursday night and vote on it as soon as next week.

Hale joined with several other school staff, educators and parents on a labor-backed virtual panel Thursday, where they aired concerns about the viability of returning to in-person K-12 instruction while the pandemic rages on and criticized district and state officials for how preparations have unfolded.

“If we don’t listen and involve the school nurses in this process, we are going to put lives at risk,” Hale said. “At this point, it feels very much like we have been left out of it. These are our buildings, our students. We are the experts in this, and no one’s asking.”

Almost five months after schools abruptly sent students home and shifted on the fly to remote learning, COVID-19 remains a threat even if the outbreak has slowed considerably in Massachusetts.

Education leaders are now grappling with how to balance the value of sending students back into schools, the shortcomings and benefits associated with learning from home, and the safety risks inherent in bringing crowds of people into a closed location.

Many districts are in the midst of making final decisions on how their fall seasons will look, either by working through public feedback or by taking school committee votes to set a course.

Speakers at Thursday’s event said they are frustrated that decisions are coming this late in the process, arguing that both staff and families now have only a few weeks to prepare for how they will adjust to major changes in the educational landscape.

“We could have been really engaging in quite a lot of investing in personnel, investing in hotspots for children who don’t have access to internet, and we didn’t,” said Mara Power, a parent and former Worcester special education teacher. “Now here we are in early August, which is when as a teacher I was spending all of my time in the building doing lots of planning, and our teachers still don’t really know what they’re doing.”

Some of the uncertainty around decision-making stems from the unclear path the virus will take. While Massachusetts made significant progress in cutting down transmission, rates are starting to inch back up again, and there are fears of a surge on the horizon, further complicating school planning.

The Baker administration in June unveiled a framework aiming to bring as many students back to schools in the fall as possible, with officials arguing that keeping them home carries significant risks to their mental health and educational development.

Under the framework, districts had to submit preliminary reopening plans by July 31 describing how local educational officials would approach a fully in-person model, a fully remote model, or a combination of the two. More comprehensive versions must be submitted to DESE and publicly released by Monday.

Plans vary by district. In Worcester, for example, officials are weighing a remote start to the year followed by a switch to a combination of online and in-person classes, according to a MassLive report.

Boston, meanwhile, appears to be considering a draft plan to bring separated cohorts of students into schools on different days, WBUR reported.

Glenn Koocher, the executive director of the Massachusetts Association of School Committees, said many districts are still finalizing plans, but that so far, the majority appear to be selecting a hybrid model “because they see it as giving the greatest amount of flexibility.”

“There are a lot of districts where they want to get some of the kids back for a lot of reasons,” Koocher told the News Service. “Kids with severe special needs can’t get served anywhere but school. To some extent, there are kids at very high risk who need to be at school more than other kids need to be back in school. We’re seeing people trying to develop the hybrid model to give themselves the biggest range of options going forward.”

A key factor is equity. Students who face educational gaps, such as English language learners and those from low-income families, will likely struggle the most in a hybrid or remote model, particularly since they may lack reliable internet access or may have parents who work essential jobs and are unable to find child care.

Power warned that in the fall, the “inequitable outcomes that we know happen are going to continue to happen and become even more disparate.”

Sandra Perez, a Framingham mother who does not speak much English, said through a translator during Thursday’s panel that she feels state and district officials have left families with a sense of “suspense and waiting.”

State officials made clear in their framework that schools will look different even if they do return. Almost all students would be required to wear face coverings or shields, and schools would need to space desks out three to six feet apart, a step that will shrink classroom sizes.

But many in the labor movement argue that those steps do not go far enough — or carry enough funding — to guarantee safety for teachers and other school staff.

Jodi Sugerman-Brozan, executive director of the Massachusetts Coalition for Occupational Health and Safety, said the state Department of Industrial Accidents had already received 2,950 claims from workers who lost work as a result of contracting COVID on the job by May.

“How can we even begin to think about adding more workers into the workforce when we can’t even protect the ones already on the job?” she said. “People seem to forget that schools are not only places of learning for our kids, but places of work for thousands of Massachusetts residents.”

Responding to some of the frustrations, Koocher said in an interview that the Baker administration’s approach is better in the long run because it allows districts to draft their own approaches based on local needs.

The “deference” to communities, he said, is the best approach in an “unenviable” situation.

“We have to understand that everybody’s anxious, everybody’s angry, everybody wants to kick the nearest shins,” Koocher said. “Unfortunately for me, a lot of those shins belong to local school committee members and local officials. But I don’t think it’s a better approach for state to be issuing a blanket order for how everything should be done.”