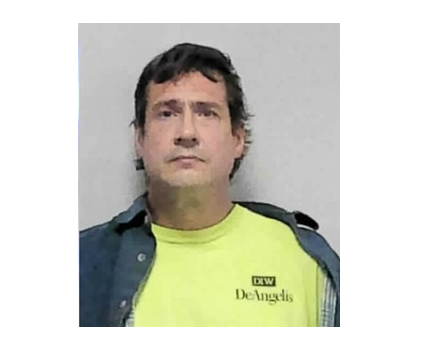 On Thursday, 9/20/18, at approximately 3:30pm, a 911 caller notified Norton Police that he had been stabbed following a road rage incident on Plain Street in Norton. Upon arrival, officers found the victim to be bleeding from the chest. He was transported to Rhode Island Hospital by the Norton Fire Department. The victim stated to police that he and another male were involved in a road rage incident that began in Easton and went into Norton. He told police that while in Norton, they both stopped their vehicles and the suspect stabbed him in the chest before fleeing the area.

Police located the suspect, identified as Alfred Pond, age 49, a short time later at his residence on Maple Street in Attleboro and placed him in custody. He was transported him to the Norton police station where he is still currently being held. The knife used during the incident was found in a wooded area along the side of the road on Pine Street in Norton, which is approximately a half mile from where the stabbing took place.

Pond will appear in the Attleboro District Court Friday morning and is charged with assault and battery with a dangerous weapon.