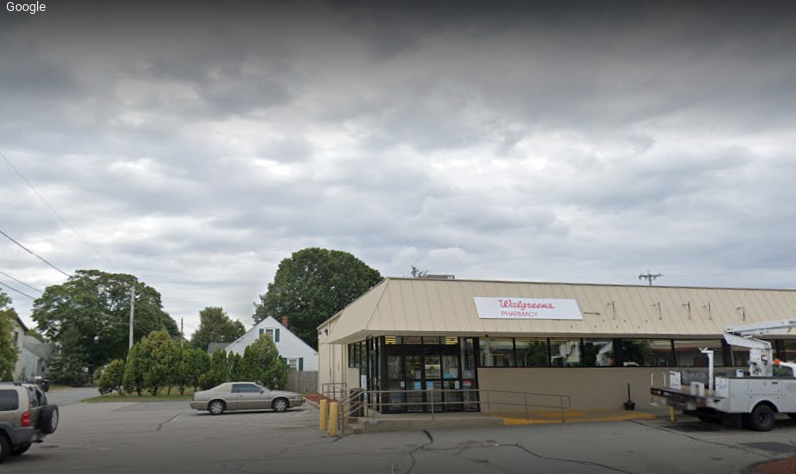 A Swansea Police Officer heard of the robbery on his radio and moments later, observed a car speeding down the road. The officer pulled the car over and saw black gloves in driver’s pocket. A blue poncho was also found in the car, along with around $2,000 in cash found in defendant’s pocket.

The defendant has served significant prison time in the past in the state of Maryland.

The case was prosecuted by Assistant District Attorney Daniel Walsh and the state prison term was imposed by Judge Renee Dupuis.

“The defendant has a prior out of state conviction for robbery, but continues to engage in the same violent conduct. Fortunately he was held without bail as a danger to the community until the case was resolved. The sentence imposed by the court is appropriate and necessary to protect the public,” District Attorney Quinn said.