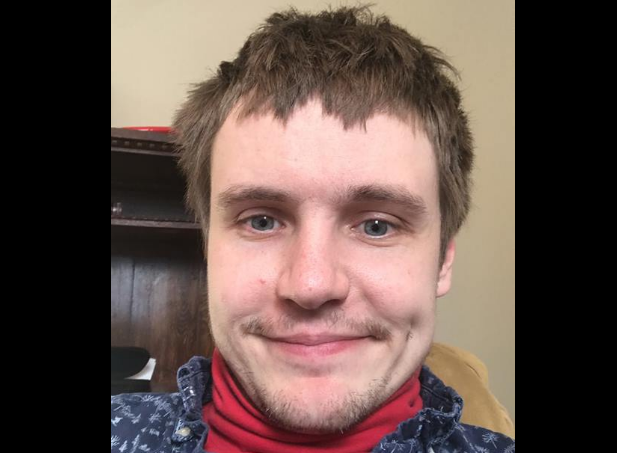 BOSTON – A Rhode Island man agreed to plead guilty to sending a series of violent and threatening e‑mails to a Massachusetts professor and to a professional school at the university where the professor teaches.

Matthew Haviland, 29, of North Kingstown, R.I., was charged today by Information with one count of stalking and two counts of transmitting a threat in interstate commerce. According to the terms of a plea agreement also filed today, the government will recommend to the Court a sentence of 21 months in prison, three years of supervised release and a fine. A plea hearing has not yet been scheduled. In April 2019, Haviland was charged by criminal complaint.

Over the span of several hours on March 10, 2019, Haviland allegedly sent a Massachusetts professor a string of approximately 28 e-mails containing messages that included such threats as, “I will rip every limb from your body and eat it, piece by piece” and “I will bite through your eyeballs while you’re still alive, and I will laugh while you scream.” The professor to whom Haviland sent the threats—referred to as Victim 1 in the charging documents—has published and spoken in favor of abortion rights, and several of Haviland’s e‑mails made reference to abortion. In two successive e-mails, for example, Haviland allegedly wrote, “You will be held accountable for every f****** baby you murdered through your horrible deception of they are not humans” and “You will have your face ripped off and eaten by me, personally. I will enjoy raping your body after you’re dead. And that will only be the start.”

Haviland also sent several e-mails on March 15, 2019 to a professional school at Victim 1’s university. Those e-mails included the message: “You people are Evil, putrid, and somebody shoudl [sic] BOMB your school for spreading the idea that it’s okay to HATE people because of their race.” A later e-mail to the professional school said only, “You should be Murdered in cold blood.”

Haviland faces a sentence of up to five years in prison, three years of supervised release, a fine of up to $250,000, or twice the gross gain or loss resulting from the offense, whichever is greater, and restitution. Sentences are imposed by a federal district court judge based upon the U.S. Sentencing Guidelines and other statutory factors.