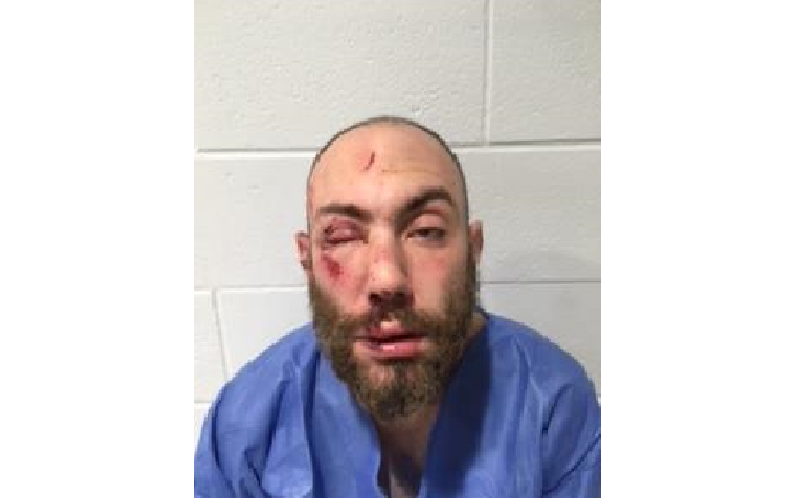 Colonel Ann C. Assumpico, Superintendent of the Rhode Island State Police and Director of the Department of Public Safety, announced that troopers are seeking to arrest a Providence man in connection with the theft of a State Police cruiser earlier today.

The suspect is identified as Donald Morgan, age 35, who has no permanent address. He allegedly stole the cruiser when a trooper stopped to check on an accident on Route 146 at approximately 9 a.m. today. The cruiser was recovered shortly afterwards, when it was found abandoned in Providence.

Anyone with information as to the whereabouts of this suspect are asked to call Rhode Island State Police 401-444-1000.

The incident is currently under investigation.